So here we go again with another feature by Dominik on the new look site, I hope all you guys like the new look and enjoy the feature... 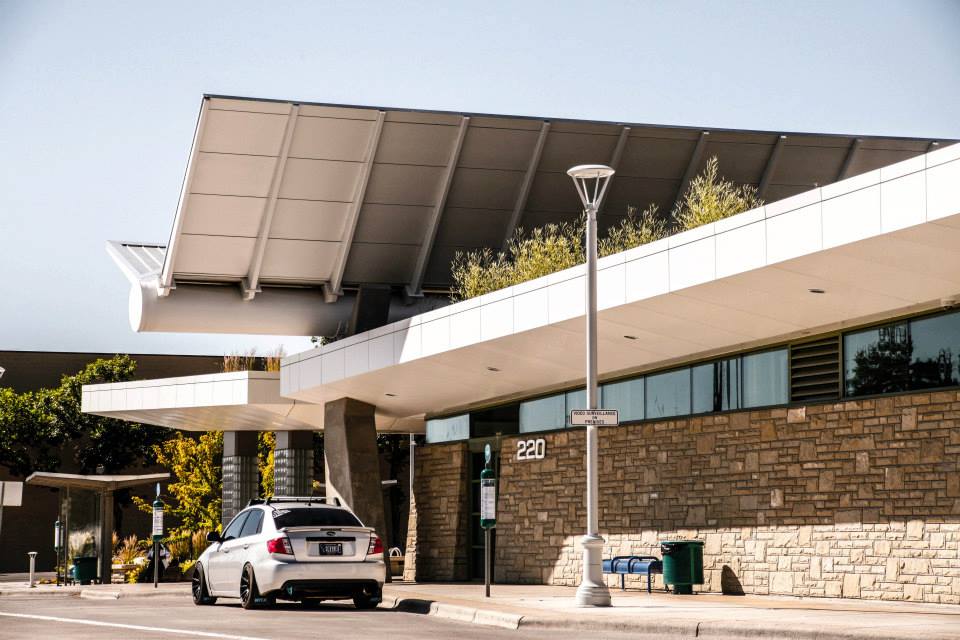 Second feature, good to be back. Today, it's a Subaru. The distinctive deep growl of one on the street catches the attention of any automotive enthusiast, yours truly included. I was actually in a shop the other day when I heard a mystery Subaru which I thought had gone past but the exhaust note was still present. A beautiful racing green 22b happens to roll past and fade off into the distance. Anyway, back to the Subaru in question. The owner is one Jordan Vann, part of 406 Customs. I'll stop talking and let you check out the modifications along with a ton of pictures I received. 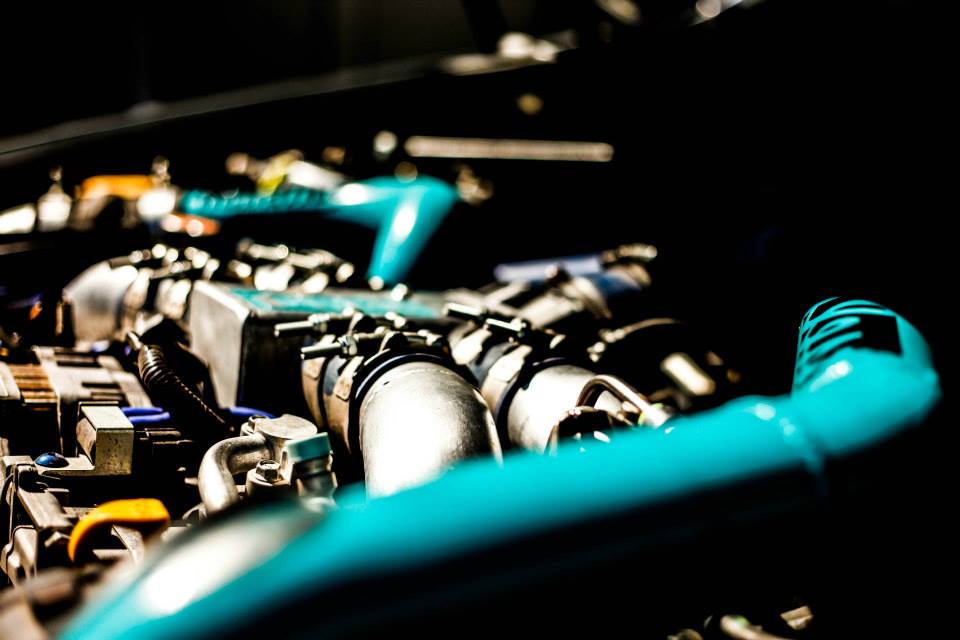 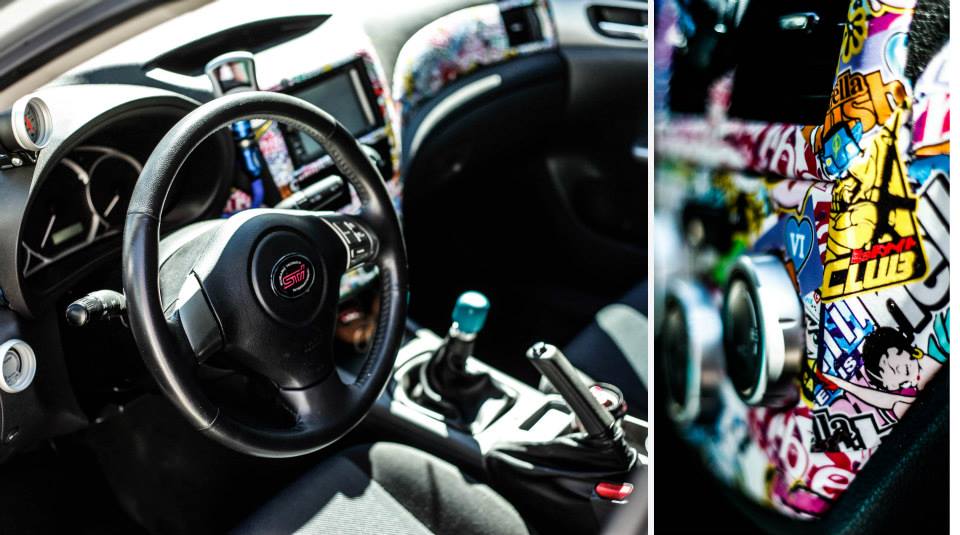 So we move on to WHY the Subaru ? Many will tell you that the main rival, the Evo is better, and Jeremy Clarkson will tell you that the exhaust note is the call of an idiot, but Jordan says he chose the Subaru because it's one of the biggest Subaru families in Billings, Montana. He says in spite of the fact that they're sexy, fast cars, which I can't argue with, is the, I'm assuming, teenage dream, which I happen to stuck in right now with RX7 FDs, but I digress. He's always been into cars, and been surrounded by peers that shared the same fascination, if you will, but just for good measure, he went for a ride in his friend's 600hp Sti. 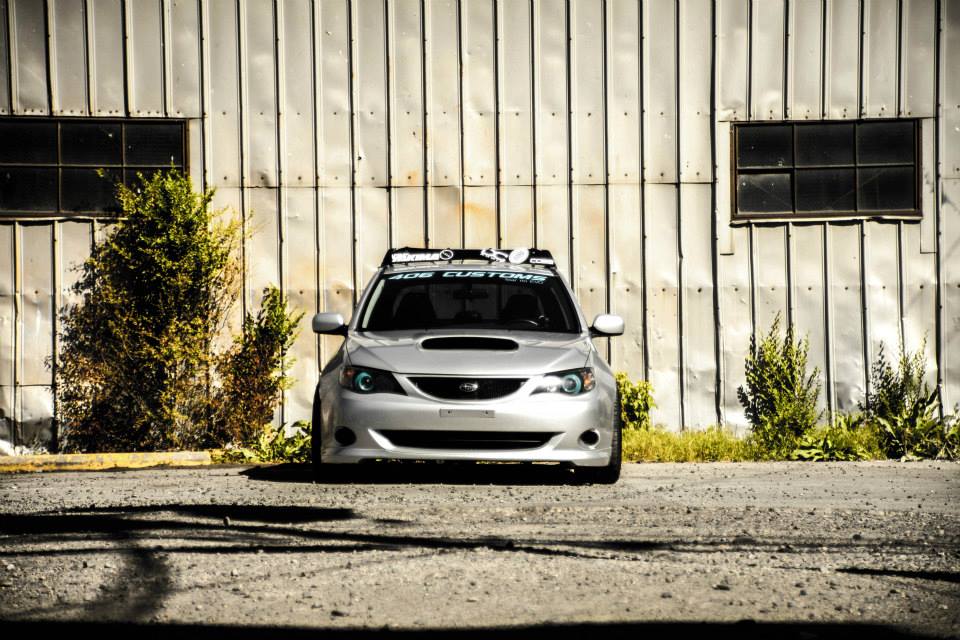 Jordan tells us he used to own a 04 Evo GSR, but he wanted something that not everybody already knew was fast, because let's face it, the Evo might not have the boxer engine and the booming exhaust, but the history behind the Evo proves its worth. It is, a rally bred road car, and I dare not mess with one unless I'm rocking a 1000+hp Supra. 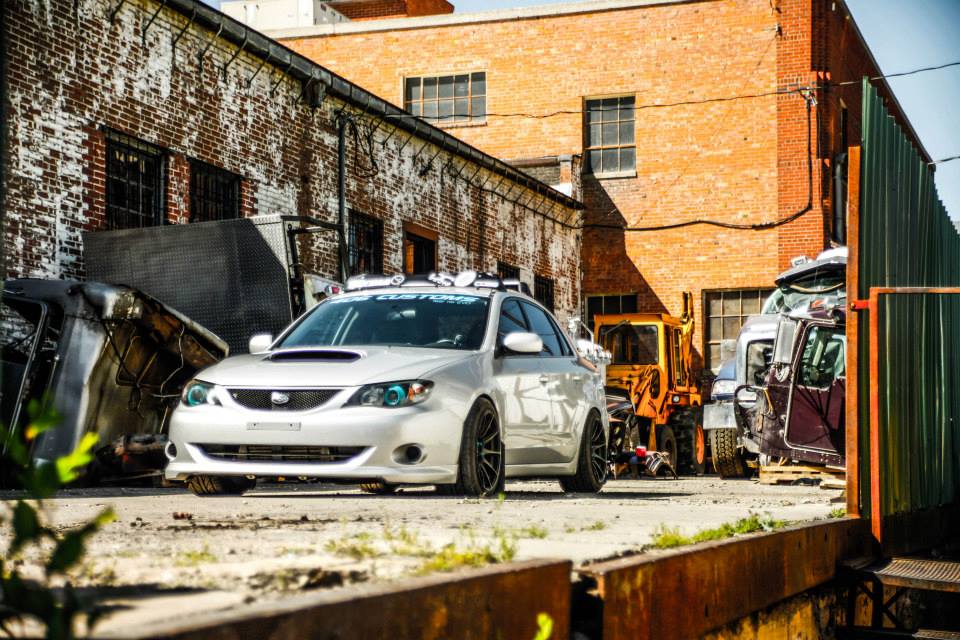 This is a prime example of a dream come true, evidenced by the fact that Jordan says that the brunt of the car is done, and his future mods are minor, such as front lips, skirts, and diffusers etc, which takes me back to Need For Speed Underground 2 days, so you can scale how small they are compared to how much work as been put into the motor.

They say don't drive your heroes. This story of true connection between a man and his car stemming from a deep love of motoring and the surrounding community blows that statement clean out. It's a great looking Subaru, coupled with Jordan's positive outlook on it, just shouts commitment, and all that's left is a bit of fine tuning, as with anything in life really.

I wish Jordan the best of his luck with his car and community, and I'd look forward to see him cropping up again with a few shots of his perfected. Subaru. 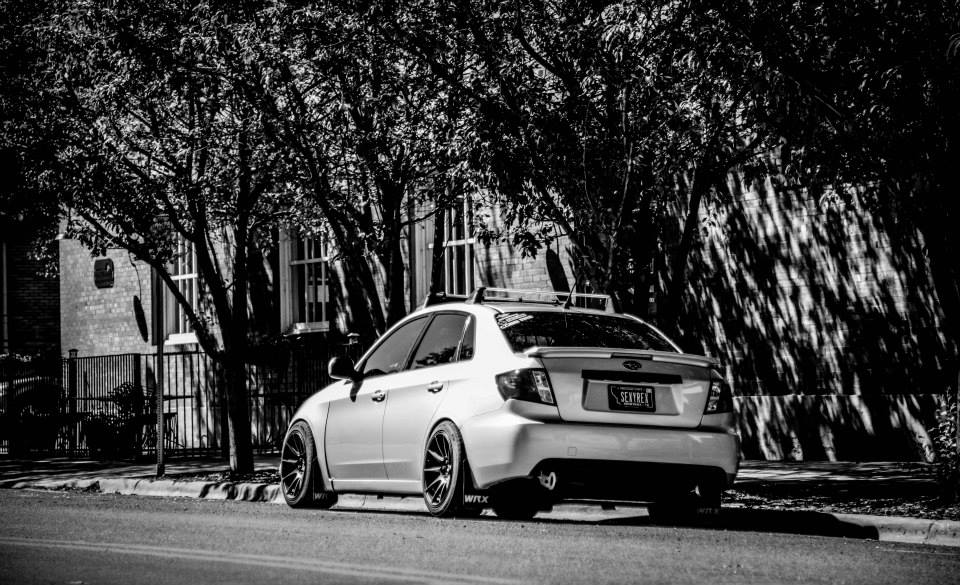 Dominik 'FD3S' Rodrigues, thanks for reading.
Posted by Shifted at 12:00