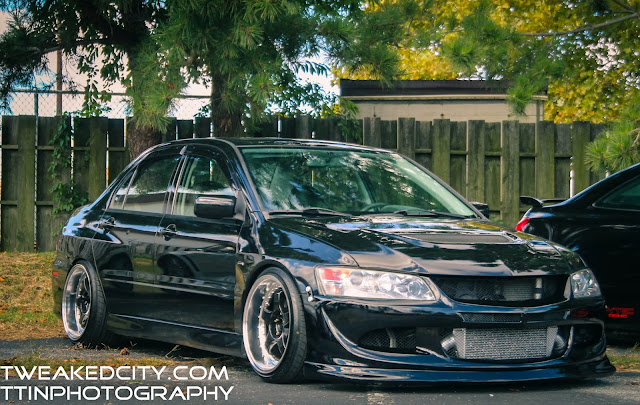 Sometimes there is that car meet or event that you always want to go to, but can never make it.
Last year, I had planned to go to h20i but had a family event that I could not get out of. Now that I think about it, I can’t even remember what it was. I hope it wasn’t a wedding….anyways…this year it seemed that I wasn’t going to make it again. Having just come back from a Europe vacation (pics will be up soon, i’m slacking!) and buying a few car parts, I was a bit low on funds. A lot of my friends and people I had met this year were going so I figured I would just see the pictures when everyone got back. A buddy asked me if I wanted to go for the day and I thought, that wasn’t such a bad idea! I made sure I could move some plans around and before I knew it, I was up at 7am on the way to Ocean City. 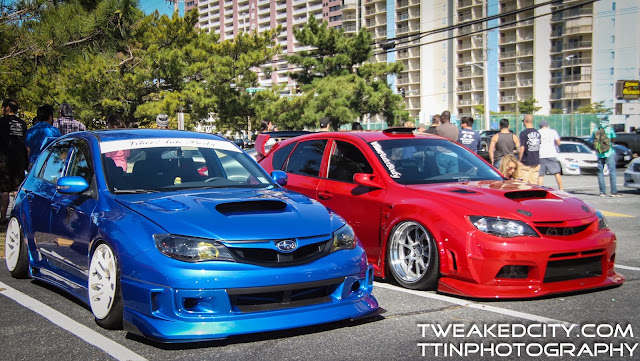 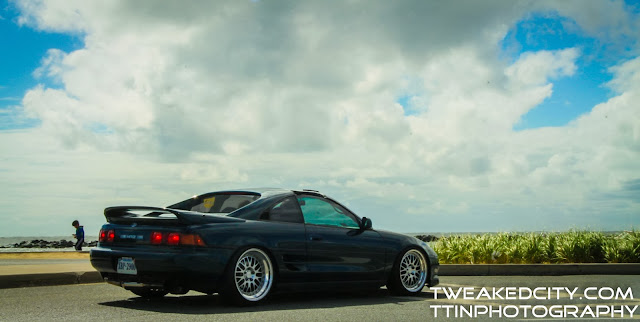 If you have never attended H20i, the best word to describe it is…’insane’. People start arriving Wednesday or Thursday with more arriving Friday and even more arriving Saturday. A buddy of mine who had been there since Thursday said that night time was crazy. I was only there for about 7 hours and took as many pictures as I could. We hit the boardwalk for about about an hour just to get some fried oreos…then headed to the Flipzco/SoTrendy Meet. People doing burnouts, police, nice cars….Damn I wish I could’ve stayed the whole weekend!!! But, after just a couple hours we had to make our trip back to VA. 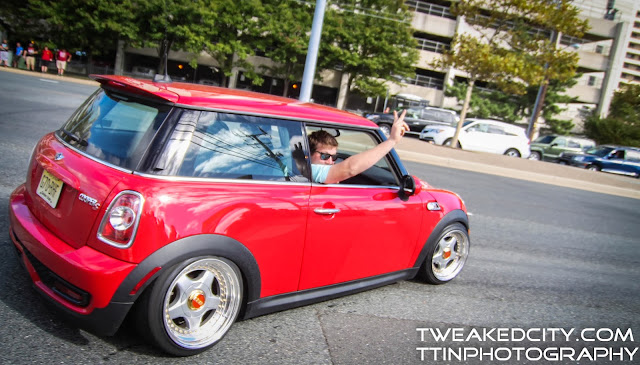 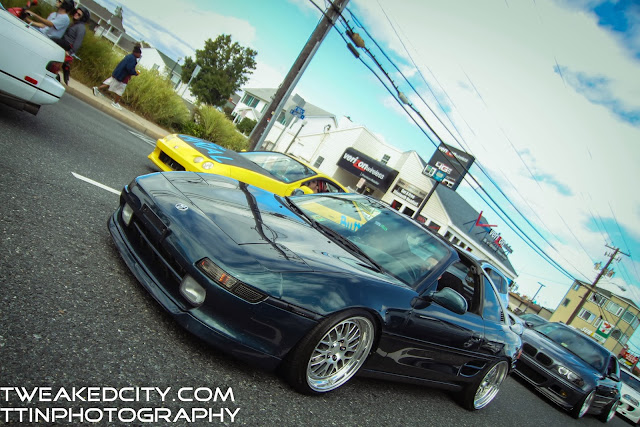 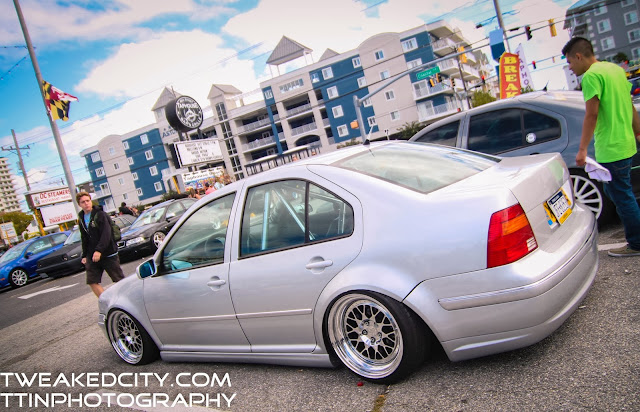 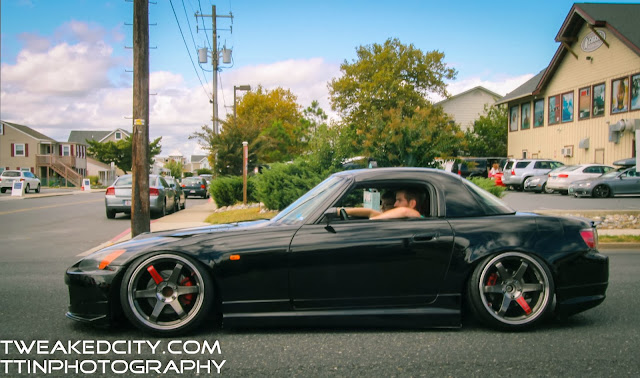 Oh well, until next year…..Enjoy! 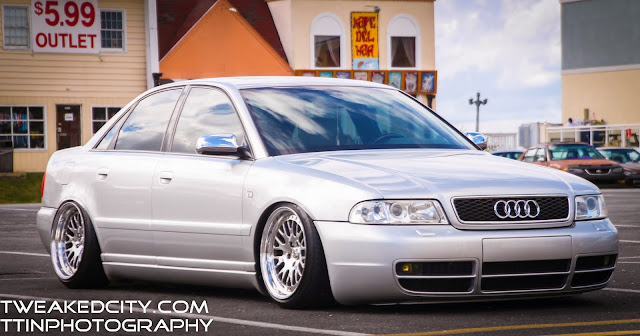 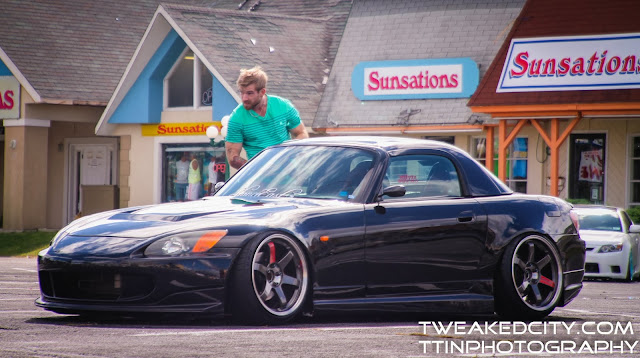 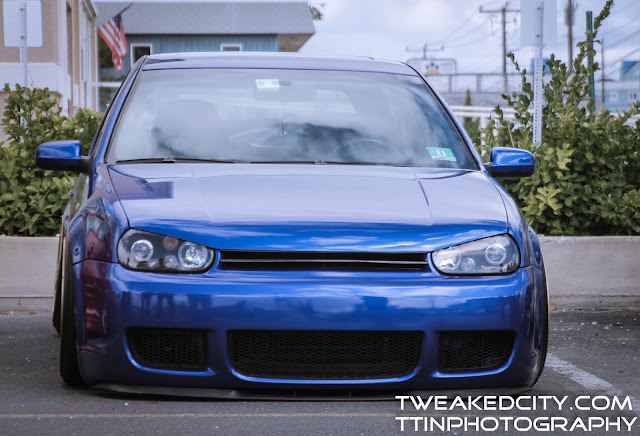 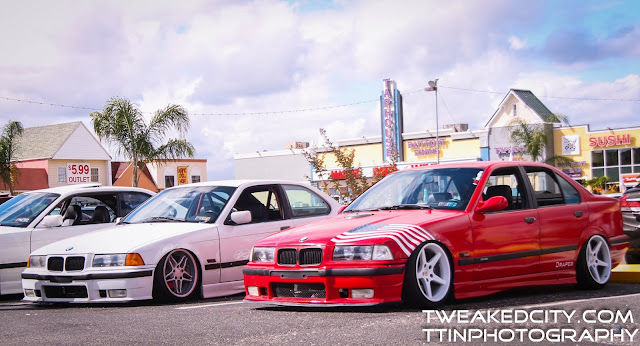 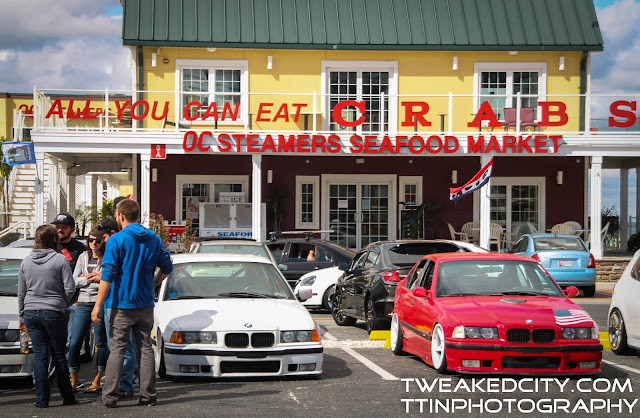 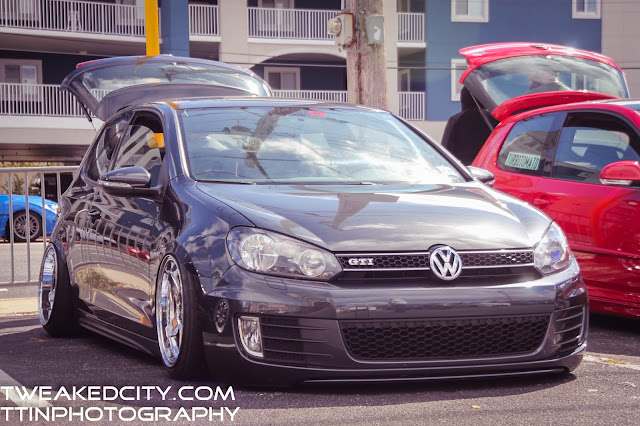 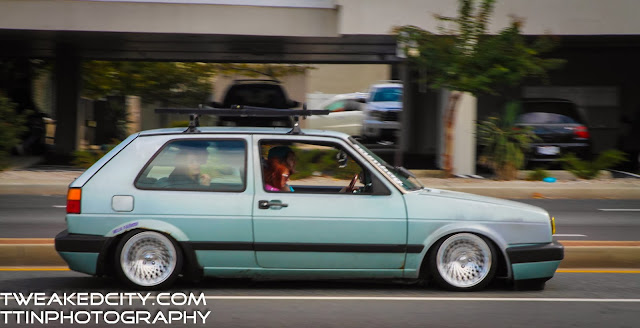 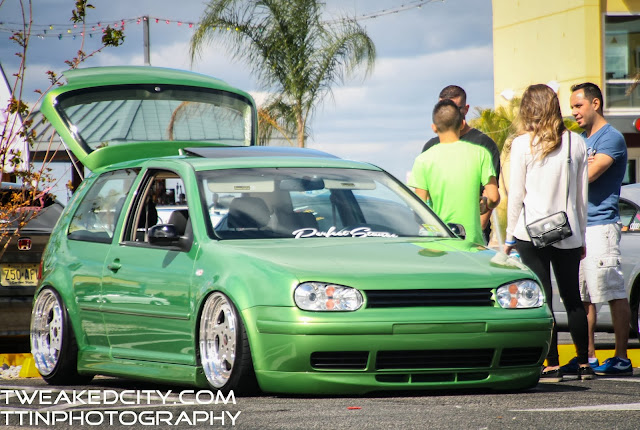 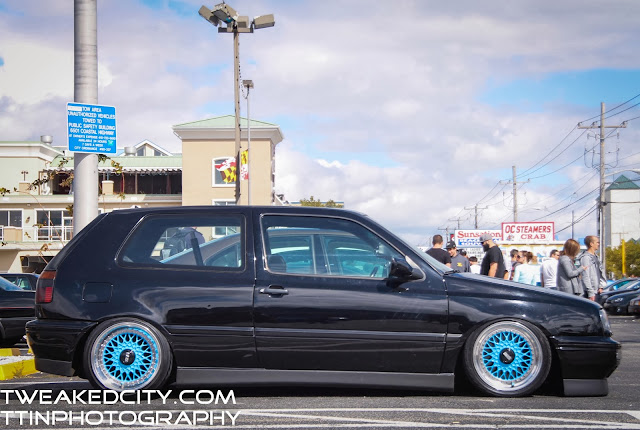 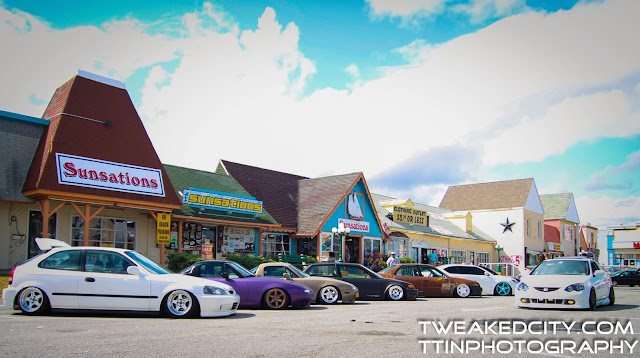 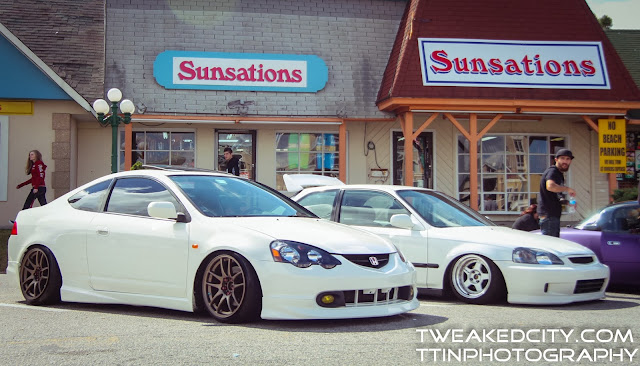 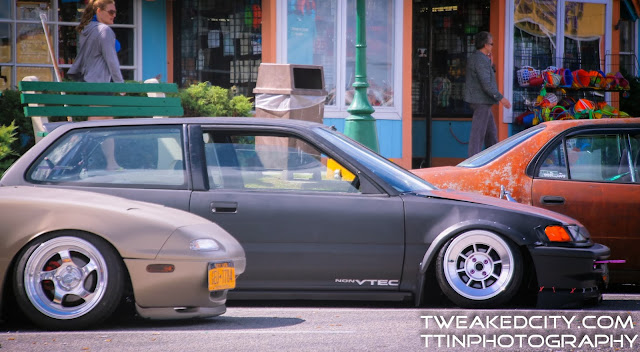 And make sure to check out tweakedcity.com
Posted by Shifted at 12:00