So in between helping out on the GTROC stand I got chance  to wander around the huge halls at Autosport and see what was going on... 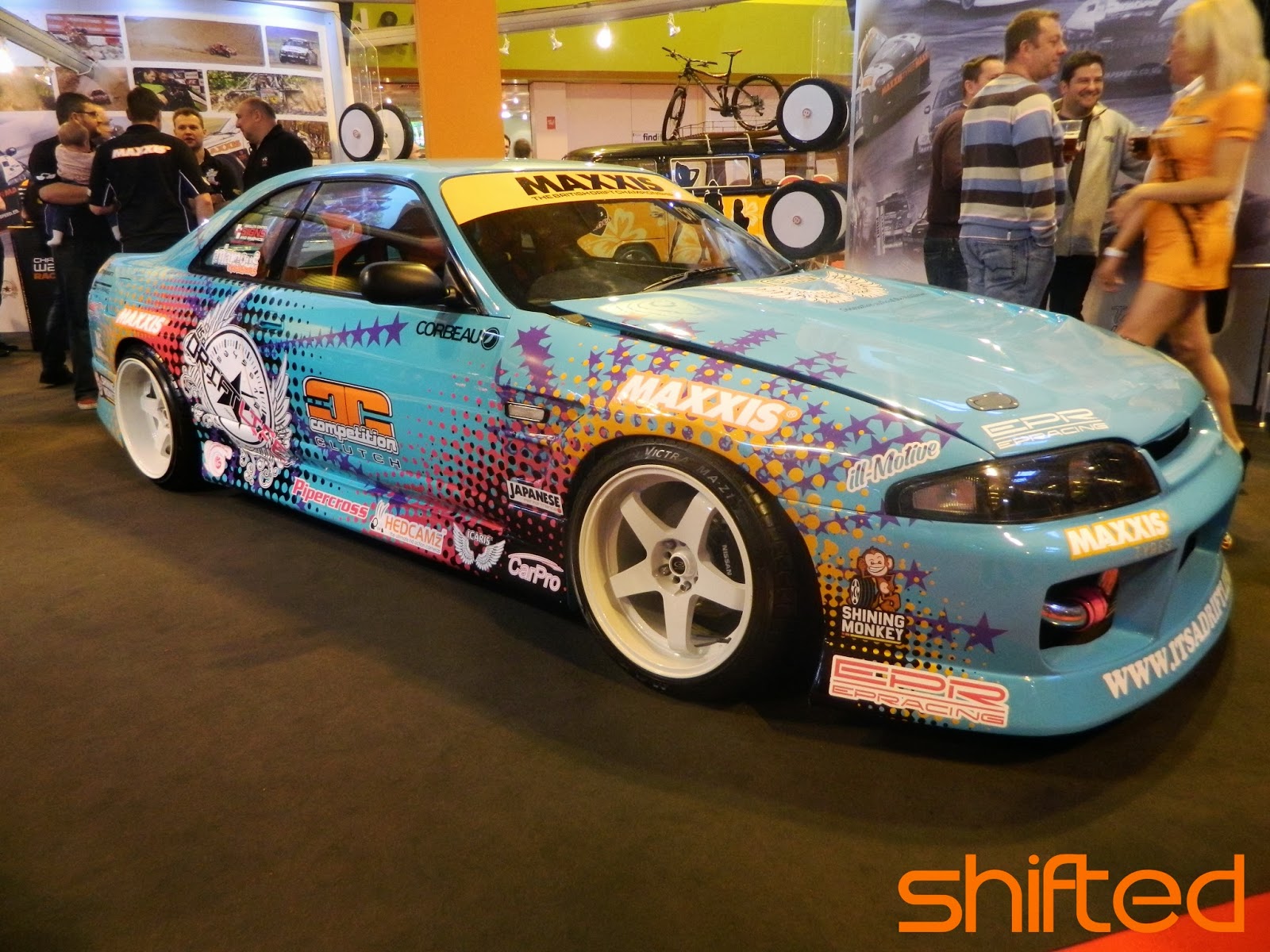 This baby blue drift ready Skyline was just beautiful, Hope I get chance to see it in action at some point this year! 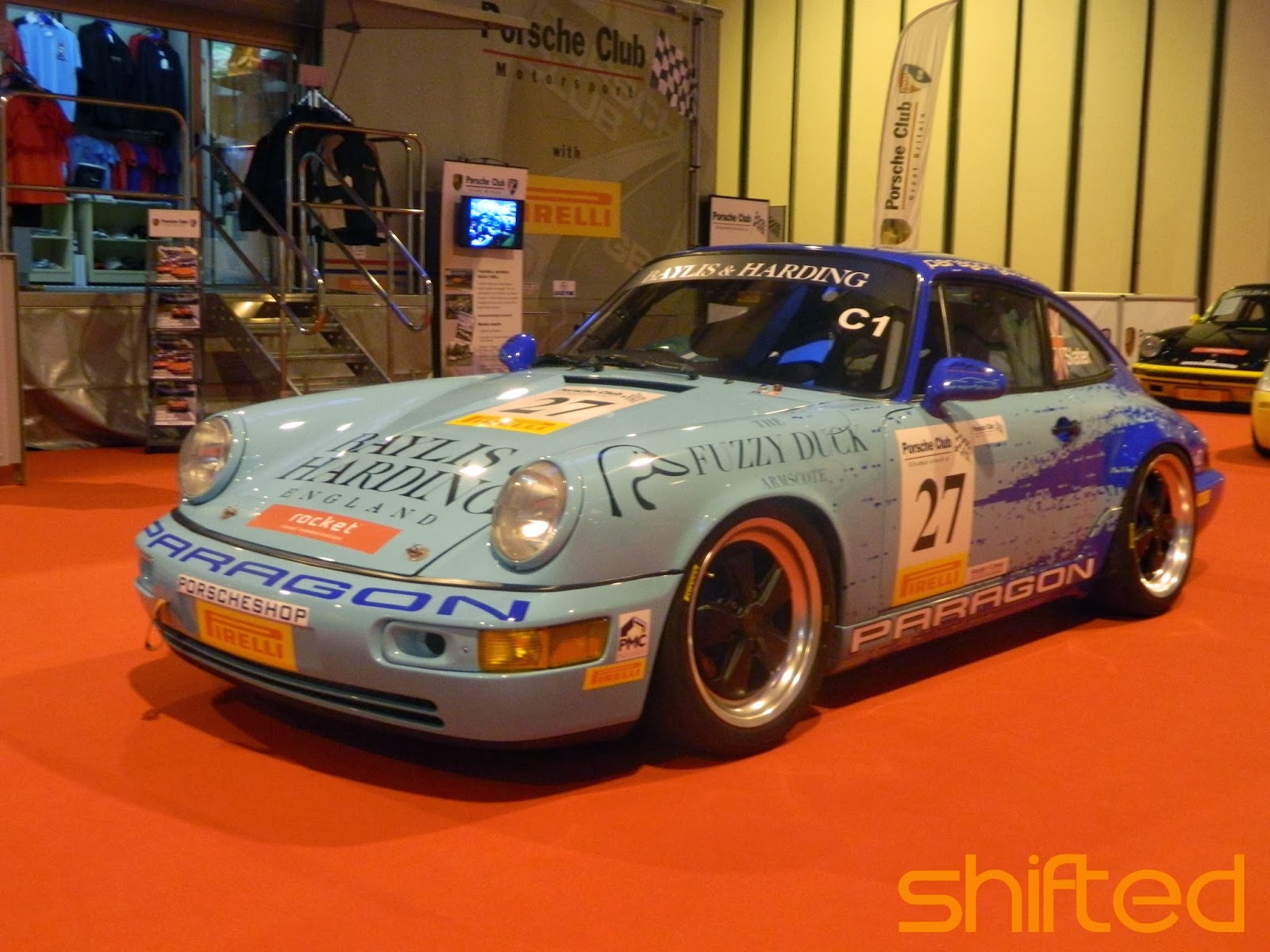 There were alot of Porsche's and this race prepared one was looking good under the show lights. 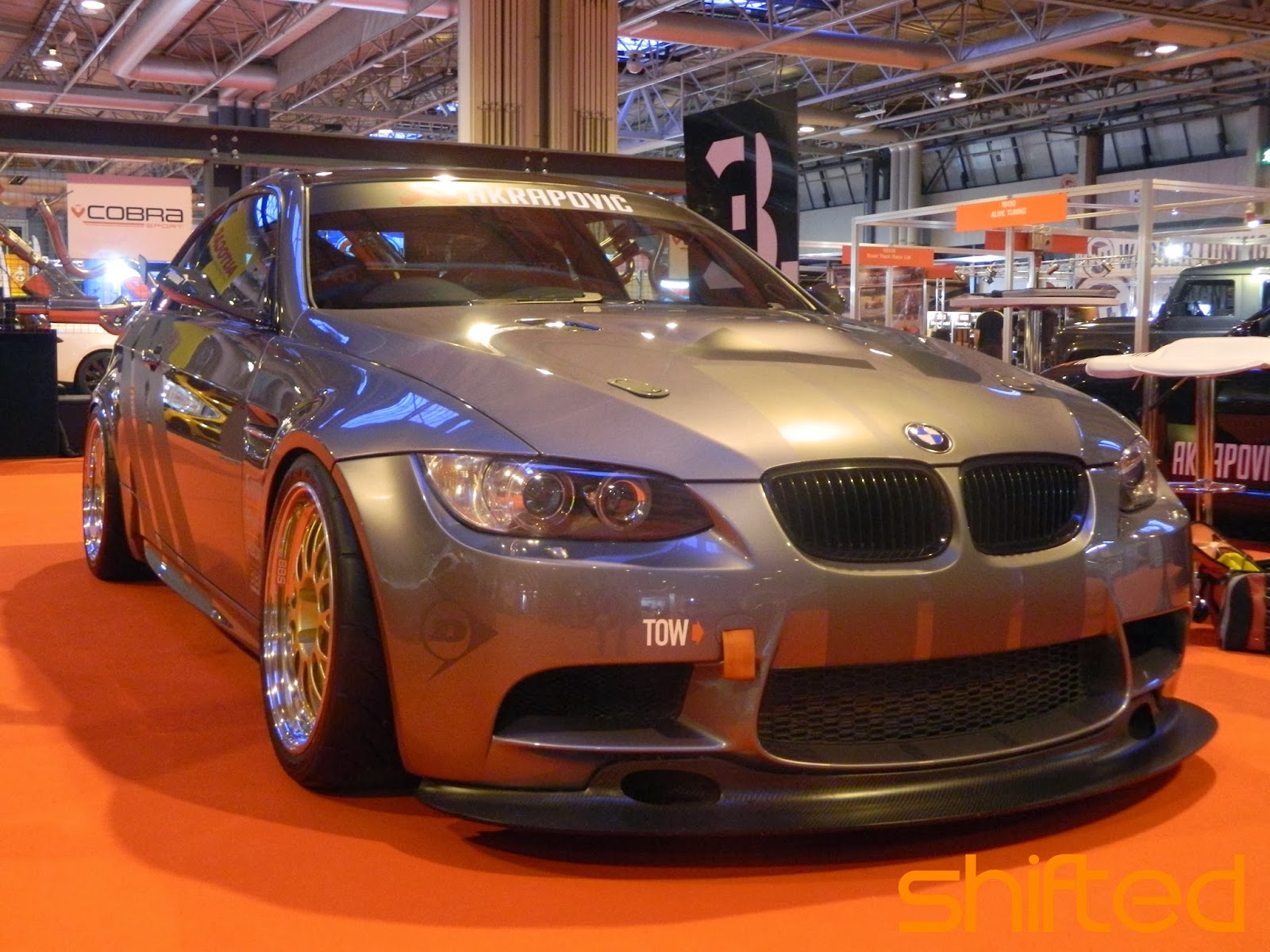 This track prepped E92 M3 was a real head turner with its sweet racecar stance and BBS wheels. 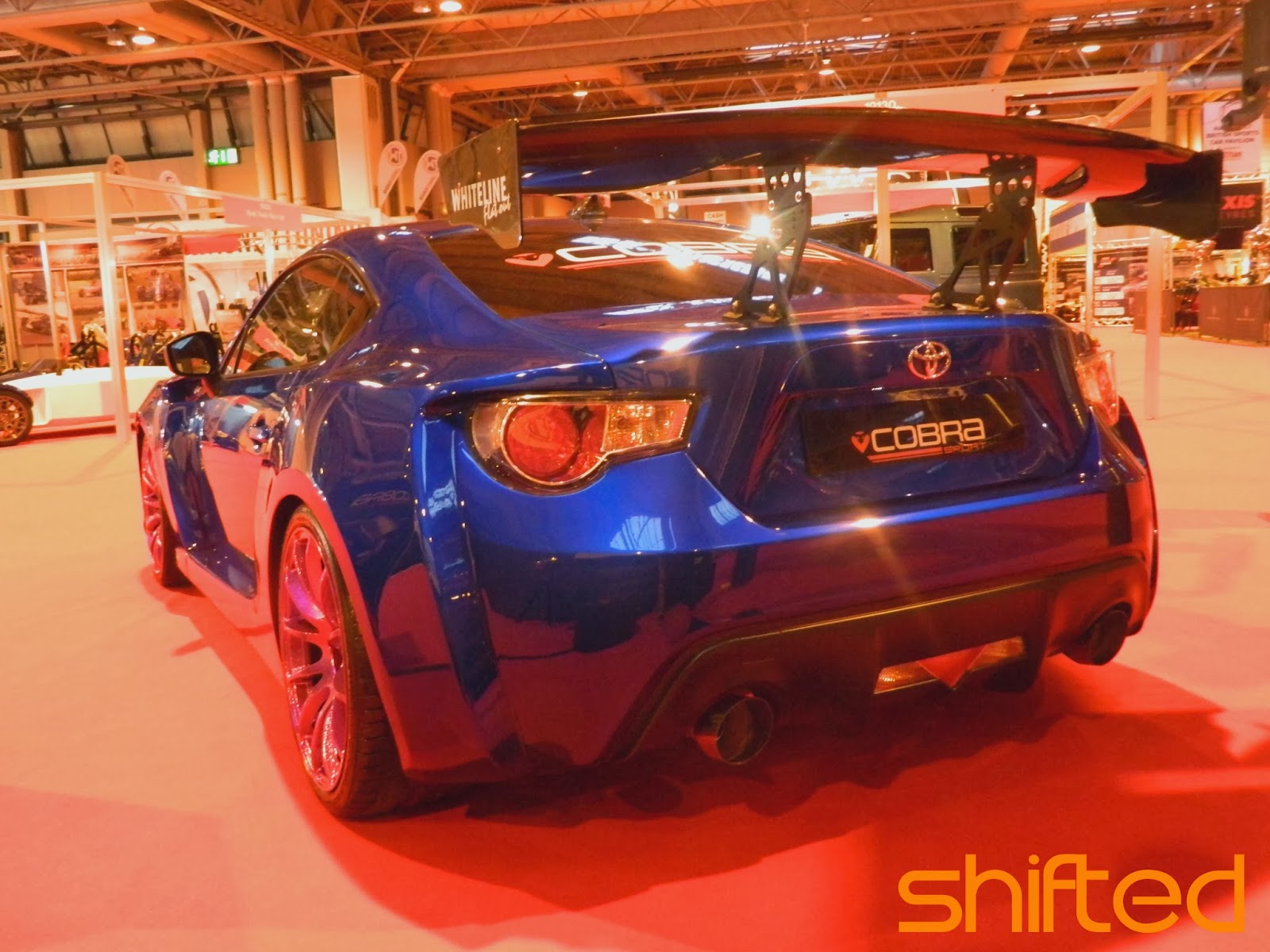 A wide 86 that's not a rocket bunny! This stunner of a car was on the cobra stand wearing a abw kit. 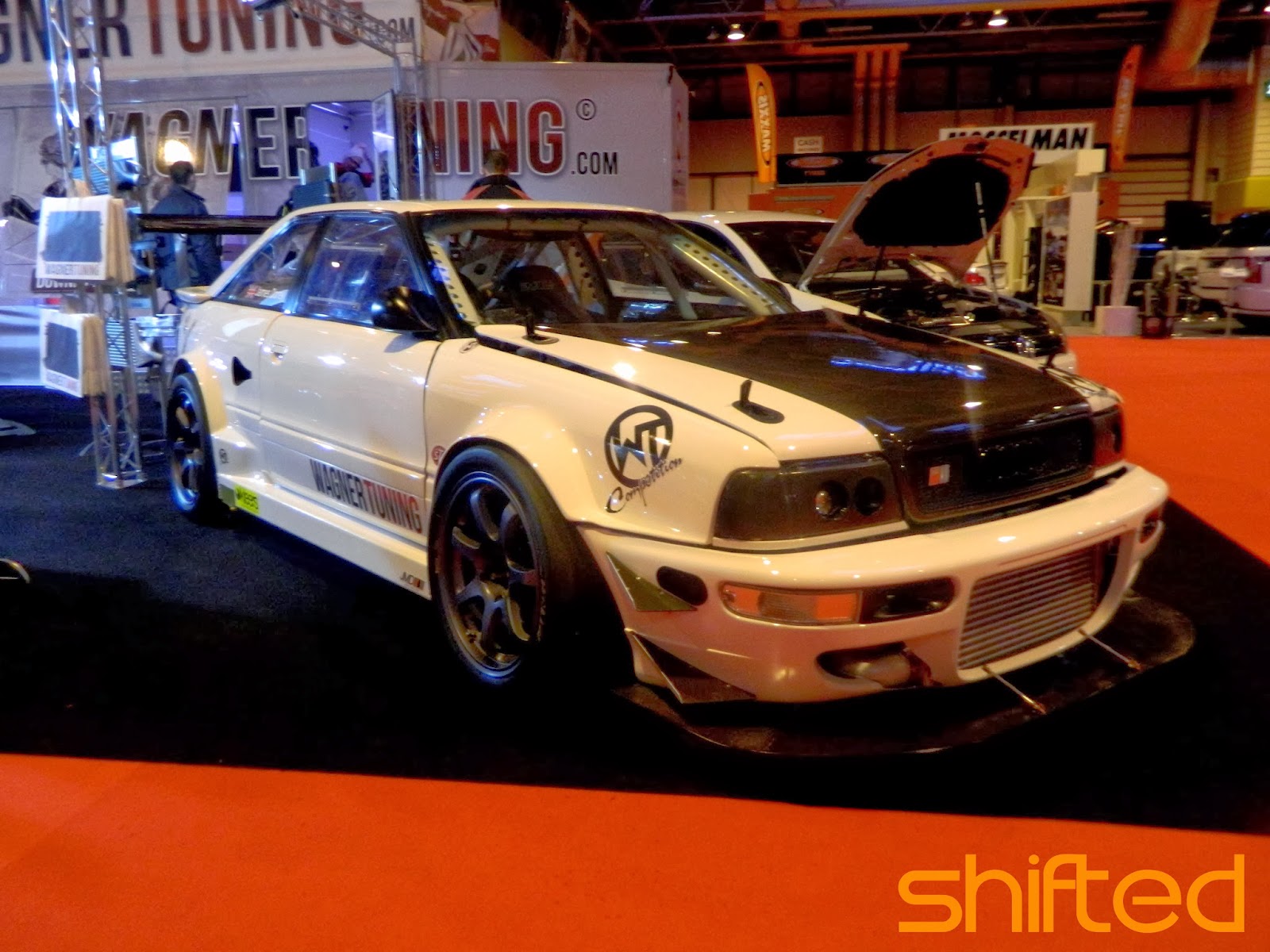 This Audi on the Wagner tuning stand was just mental! 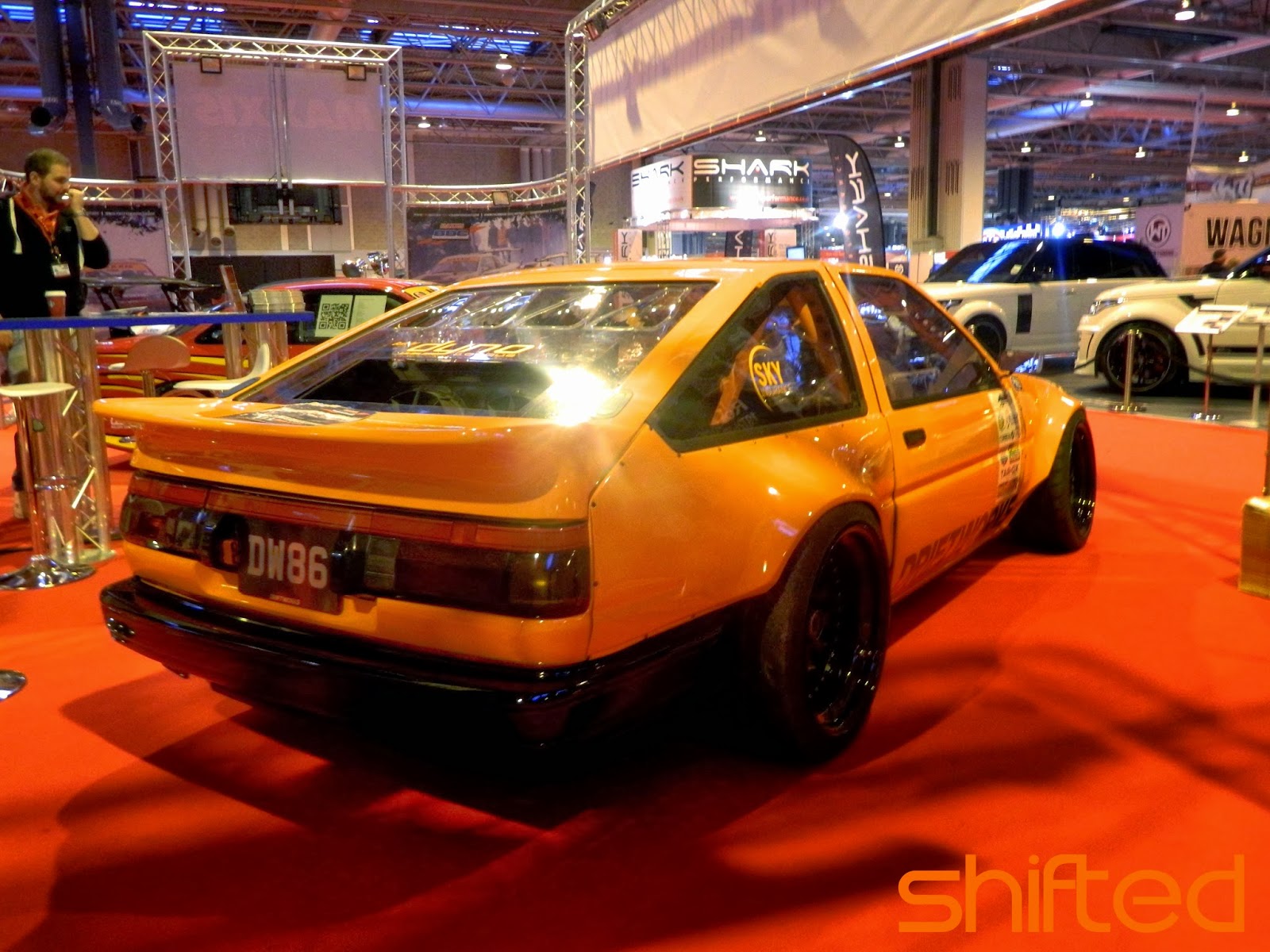 The Driftworks AE86 was just amazing powered by a ASCAR spec LS3 V8 and from the video's I've seen it sounds amazing! 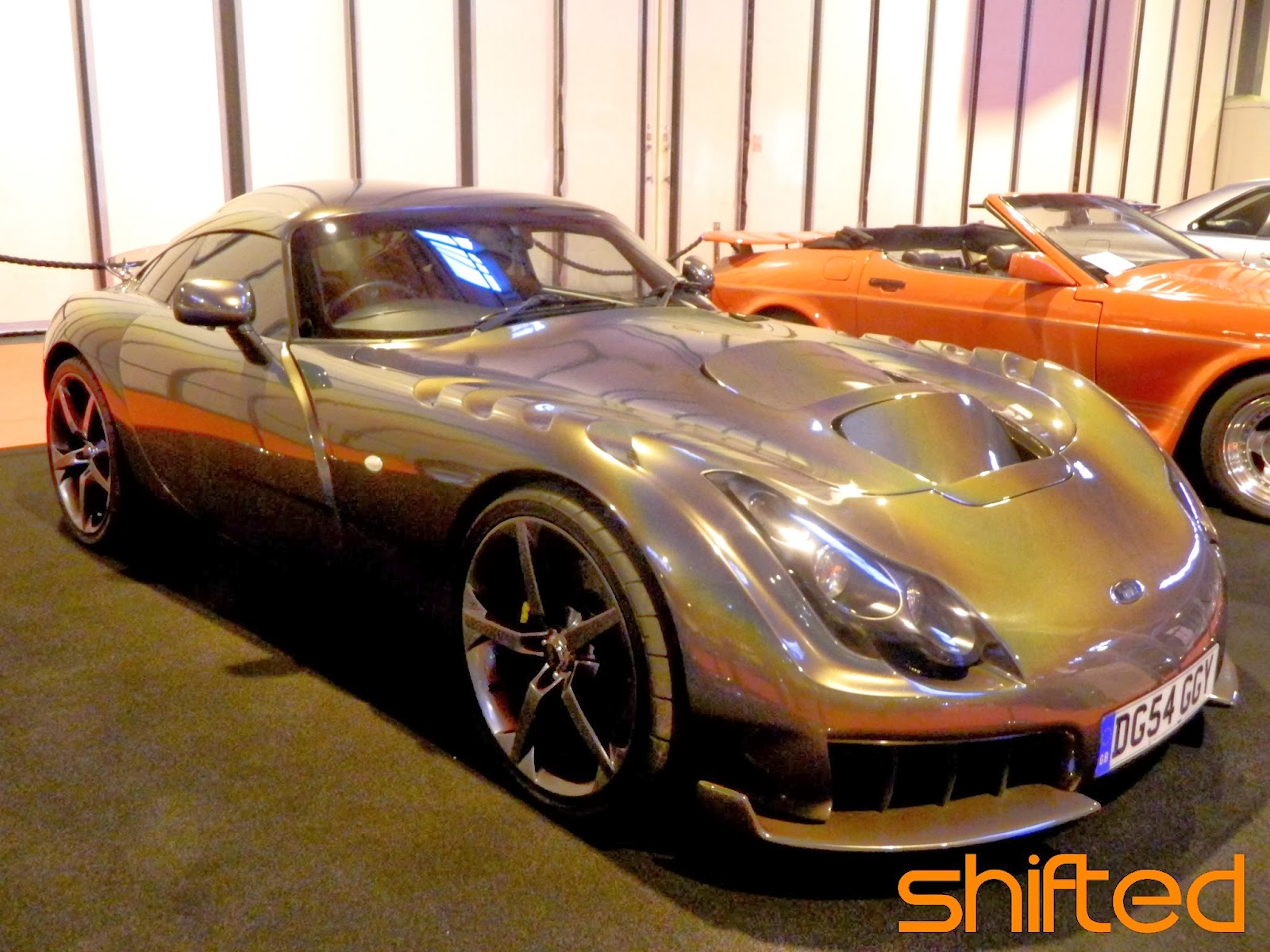 On the pistonheads.com stands was an selection of hero cars including this TVR Sagaris... 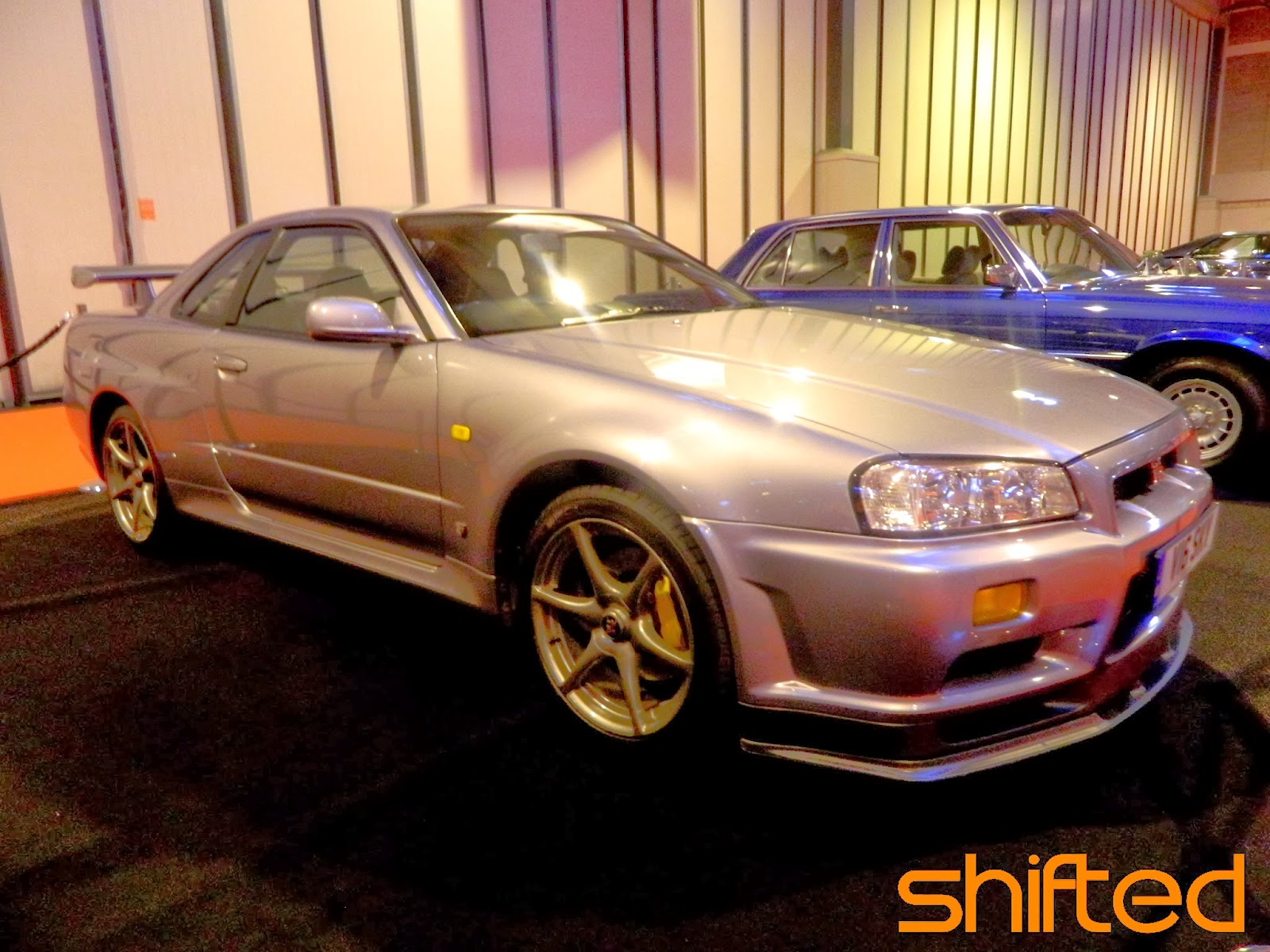 ...As well as this STANDARD R34 Skyline GT-R! I don't think there are too many in the world like this!... 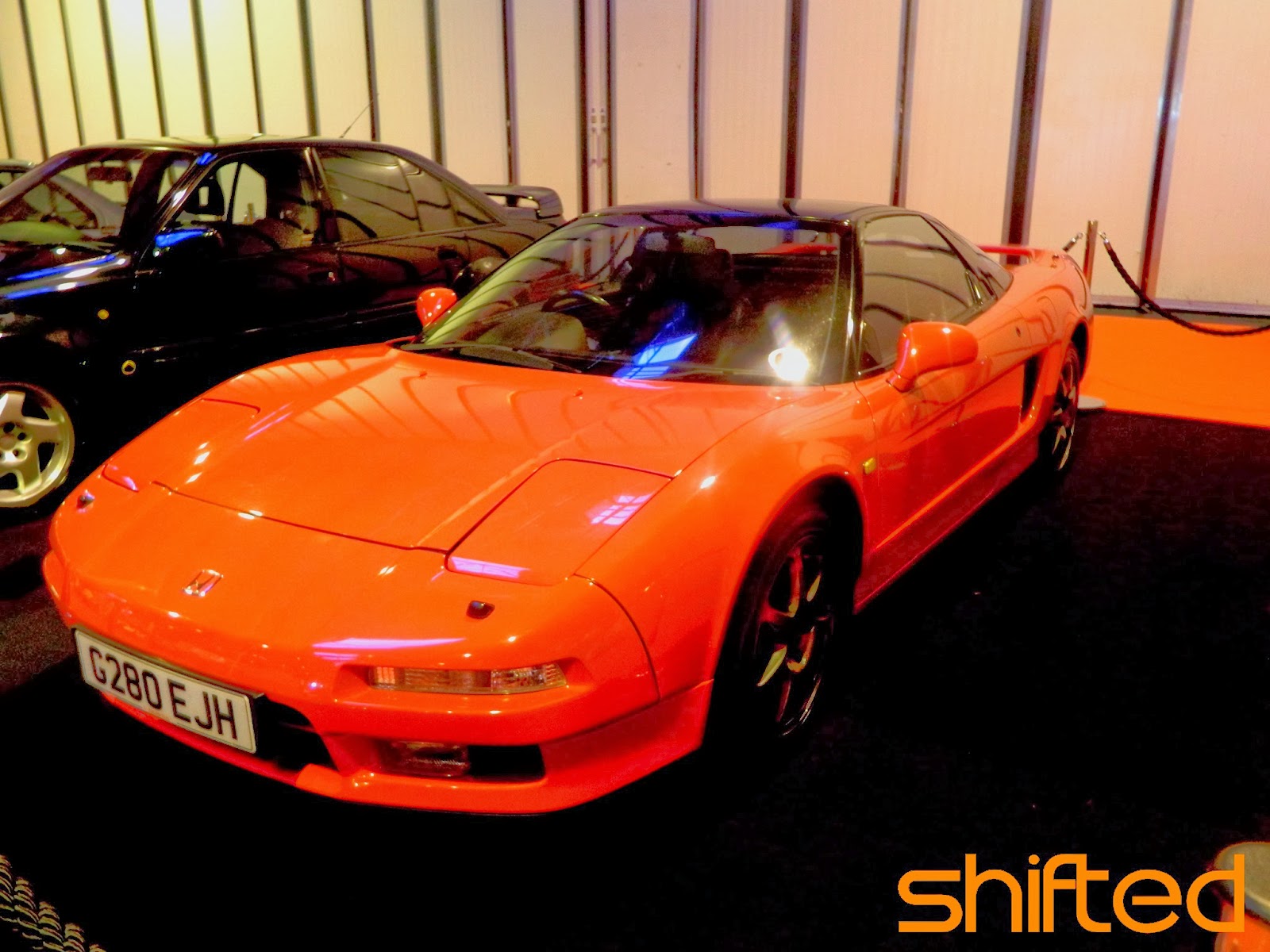 ... And then there was this beautiful red Honda NSX. 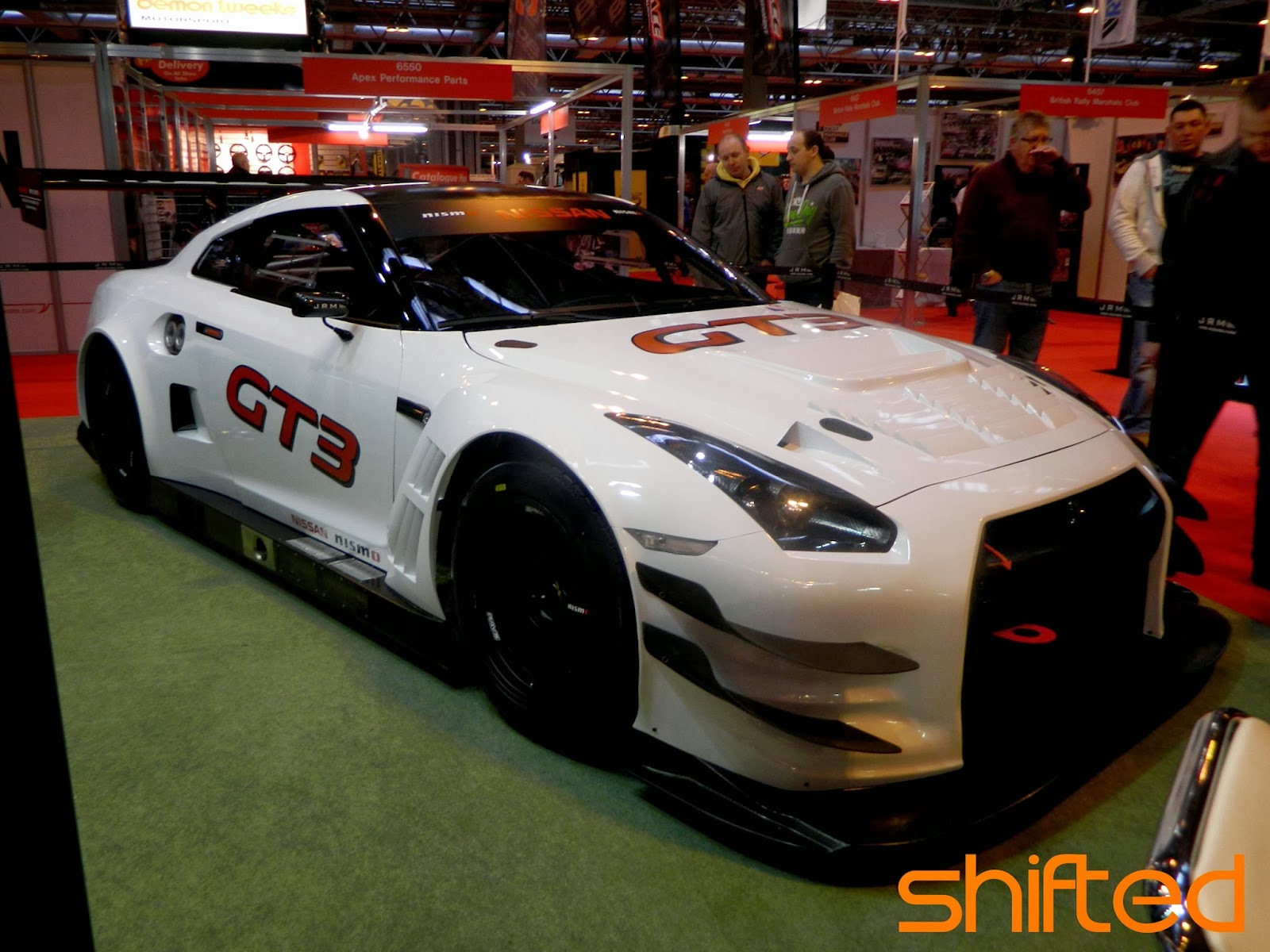 The Nissan Nismo GT-R GT3 was stunning looks a real monster and will be a real sight in action! 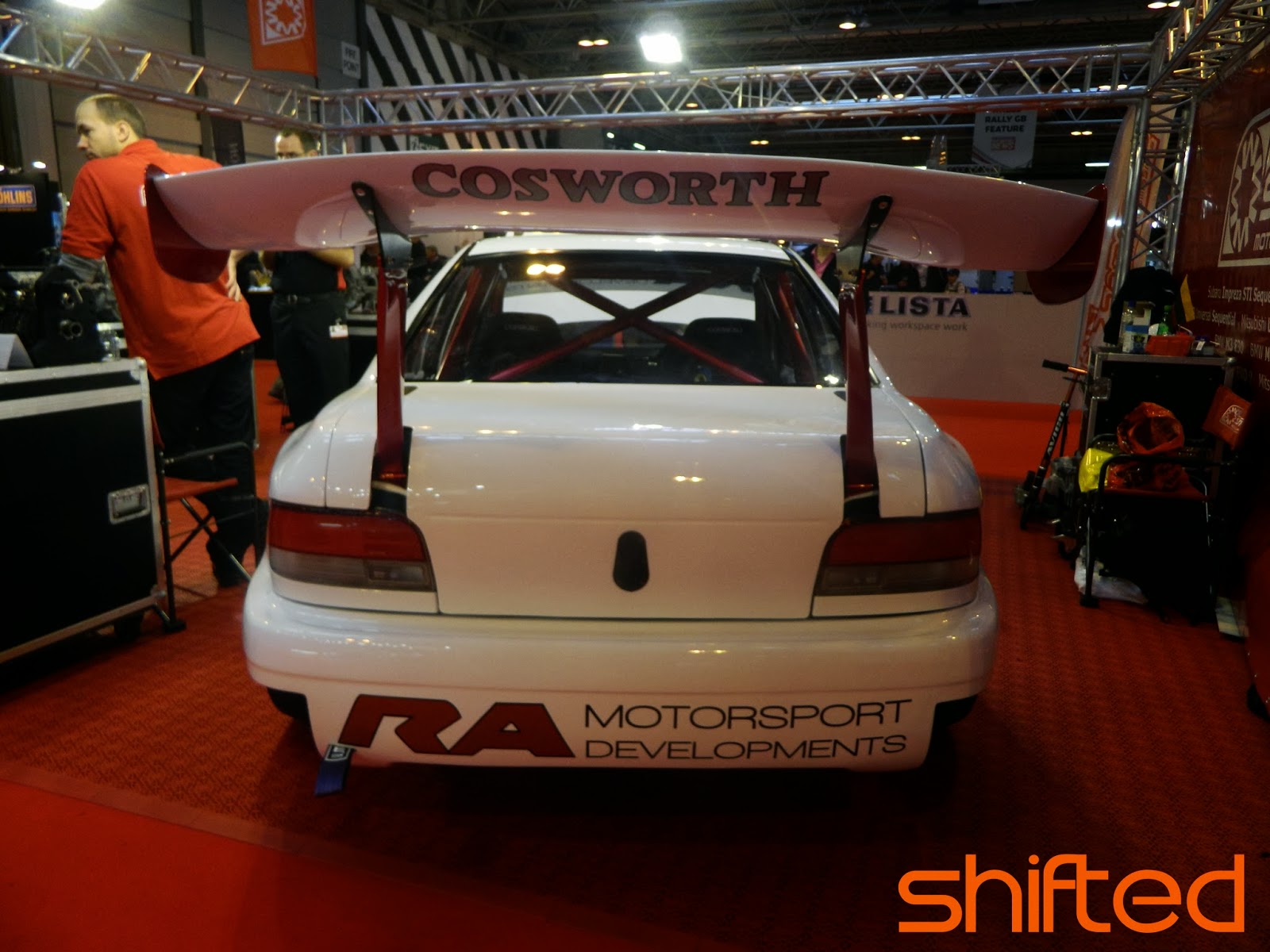 Got wing? the RA Developments Subaru certainly does! 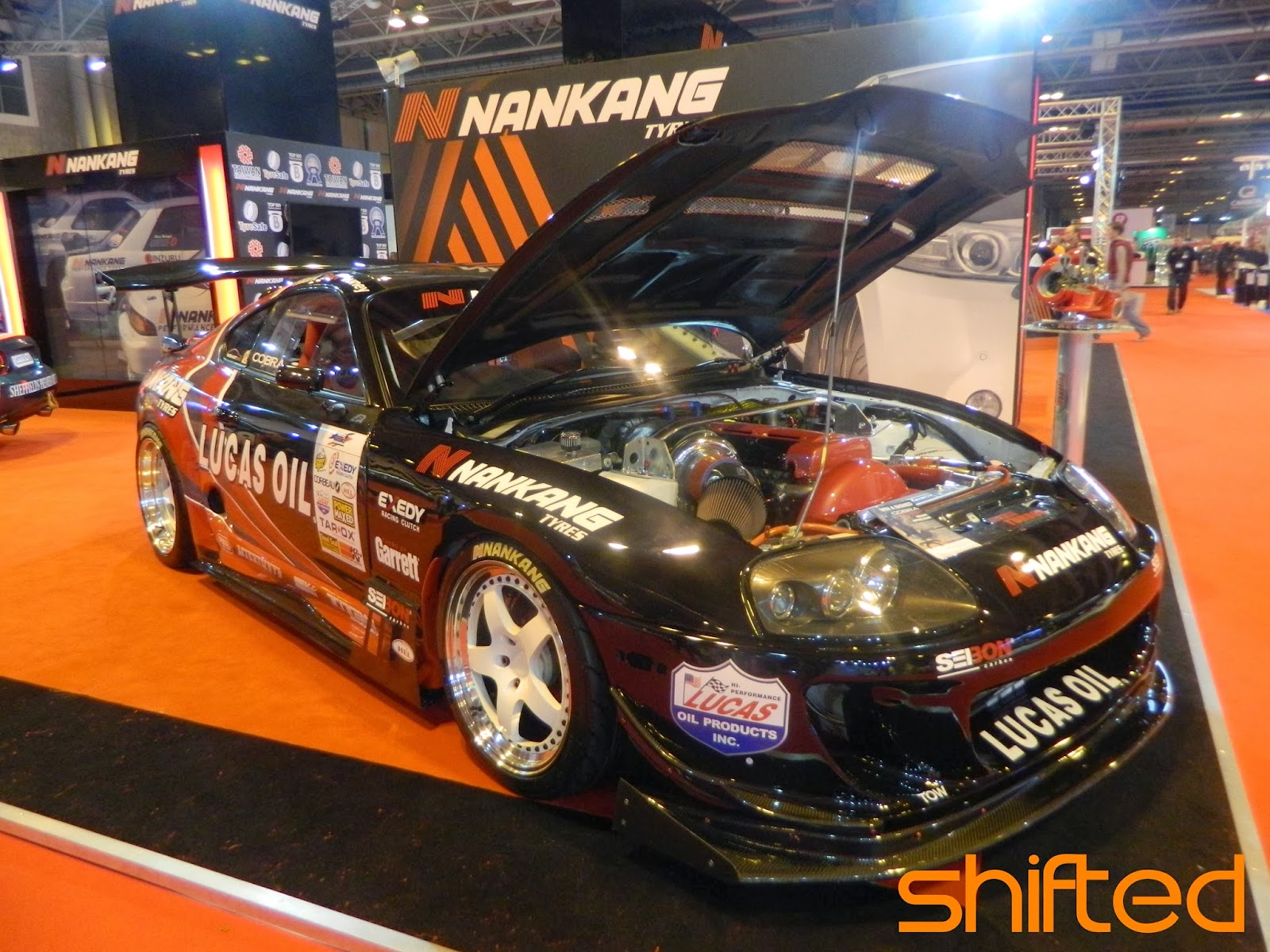 The Lucas oil/ Nankang tyre drift supra is said to be pushing out 1100hp this season! 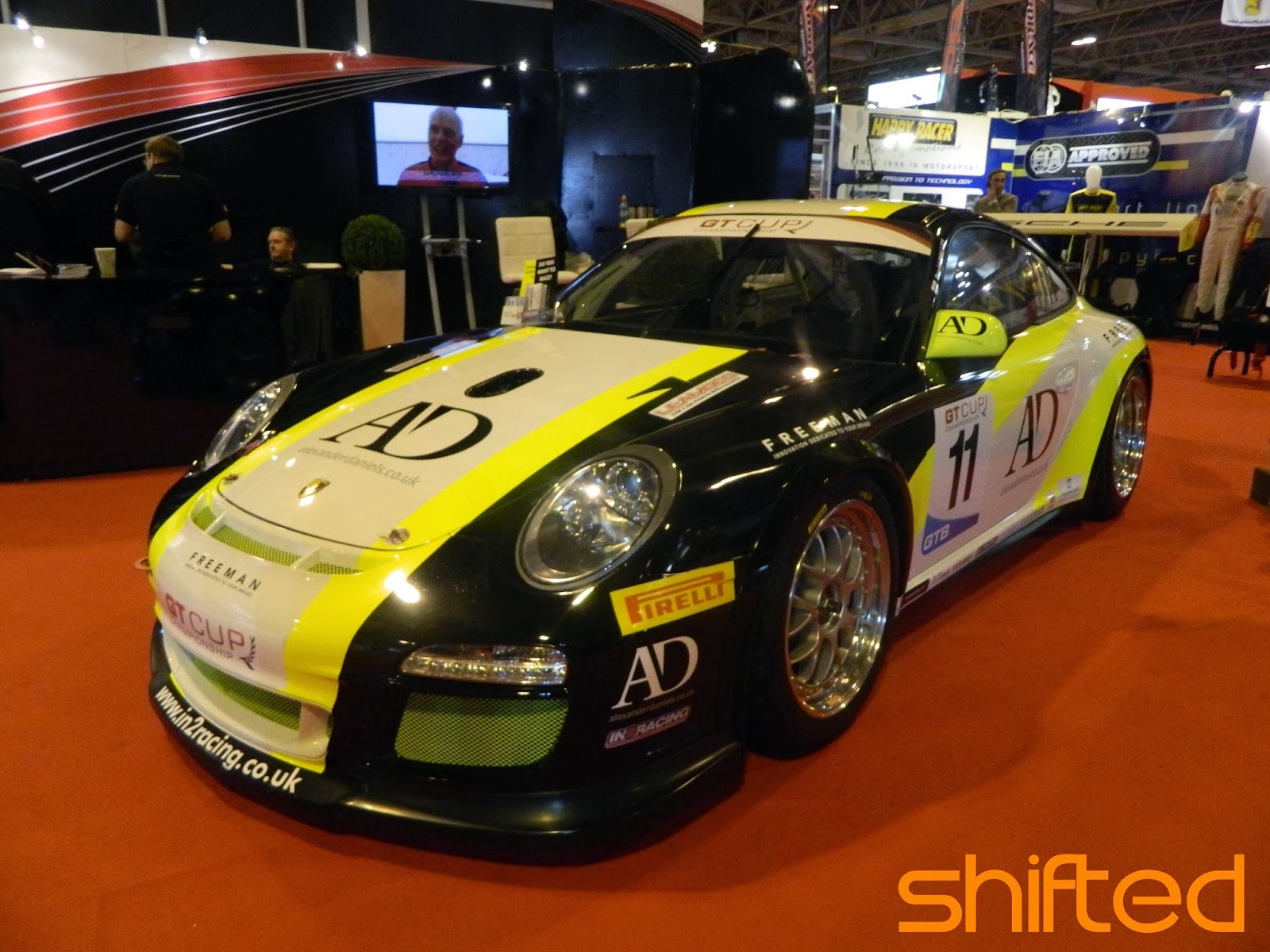 This Porsche was also looking awesome the livery was really eye catching. 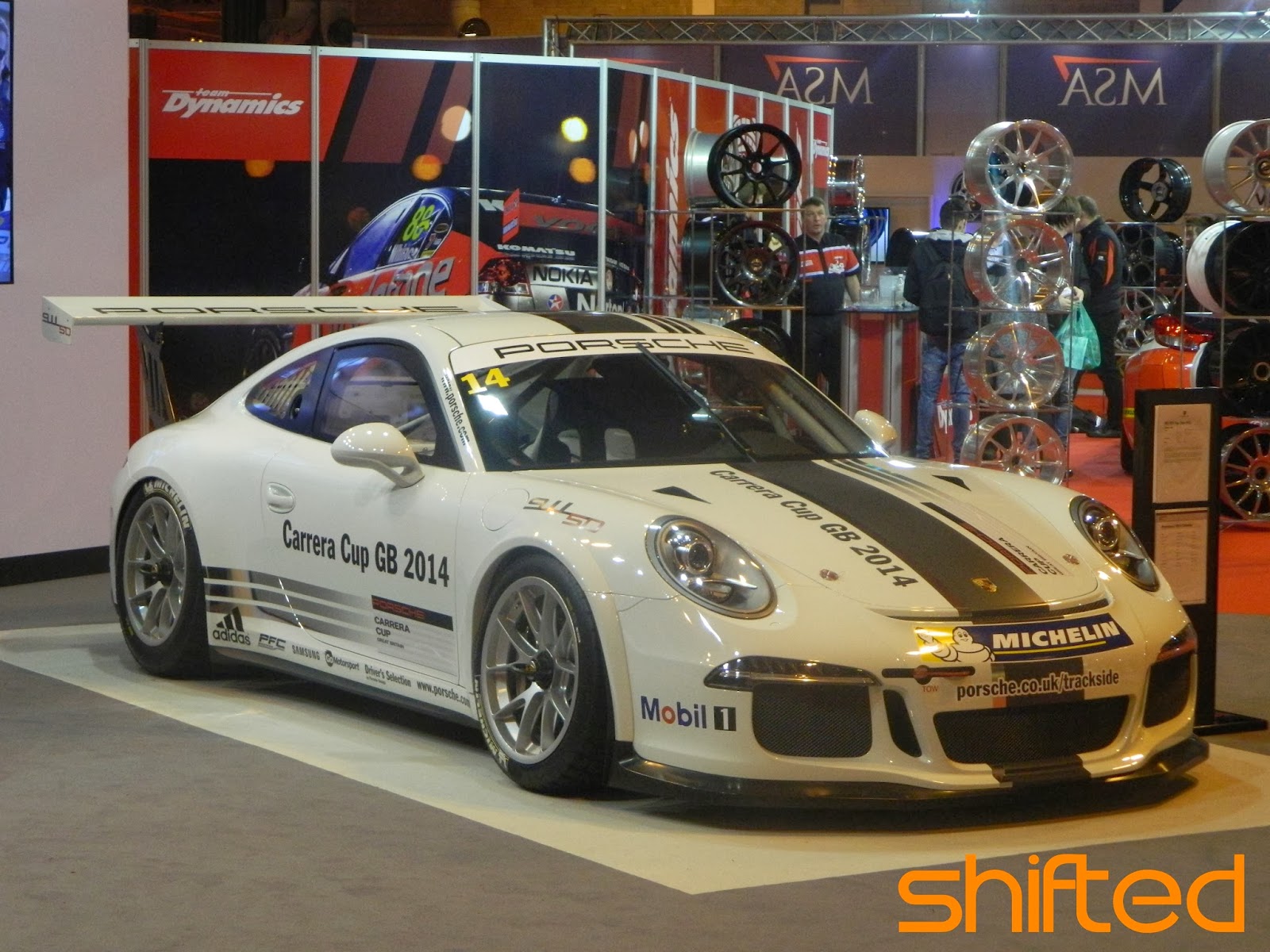 Told you there were alot of awesome Porsches including this 2014 spec Carrera Cup Car. 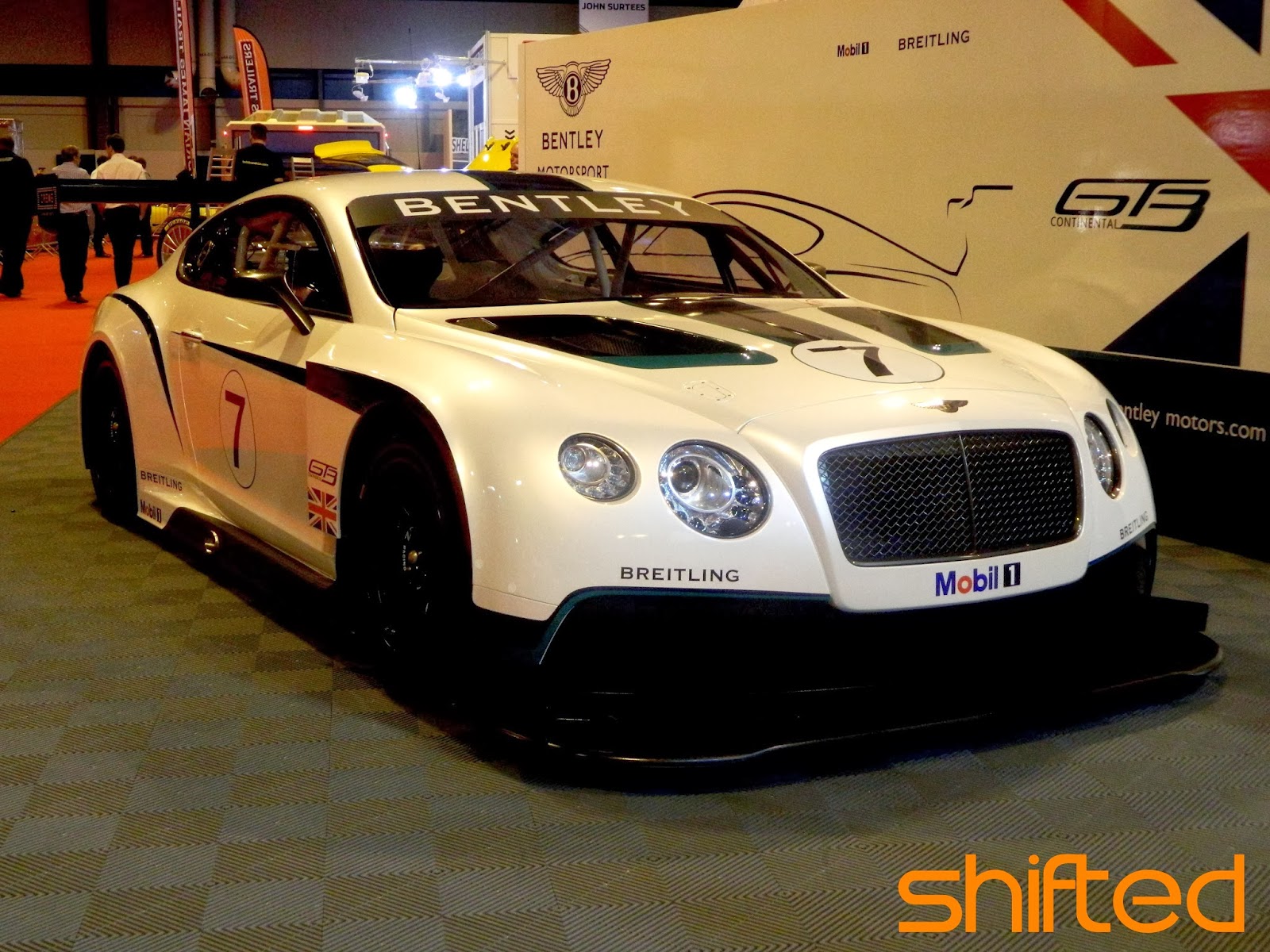 The Gentleman racer! This Bentley GT3 will be amazing to see out on track.
Posted by Shifted at 12:00