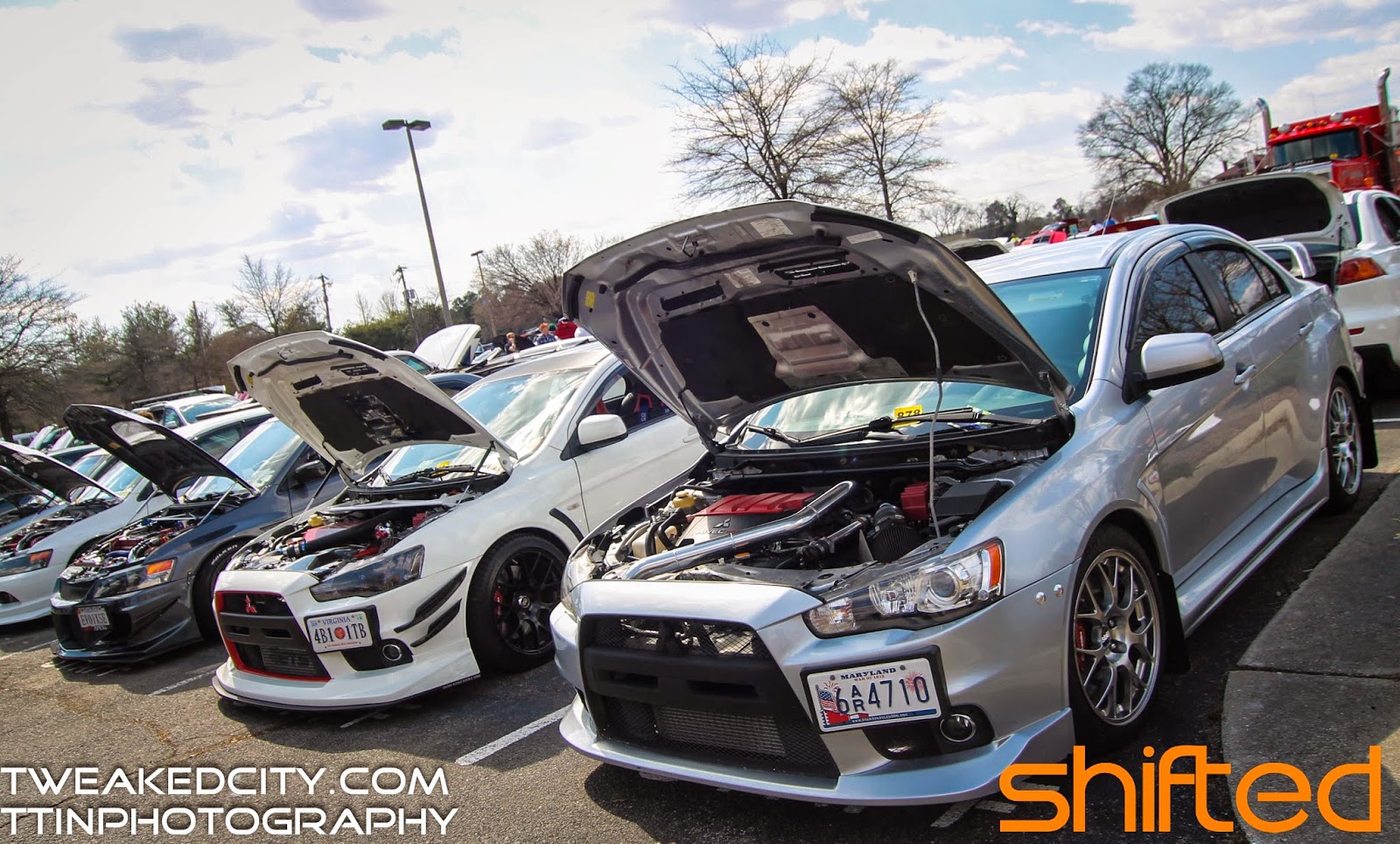 If you Google the name ‘Justin Spurlock’, you might see a few pictures of a modified Dodge Caravan and maybe a few other articles. And if you delve into the articles and pictures you might come across a show that Justin put together a couple years ago called ‘Roll with Cole’. I had attended this show with the rest of Elite Performance because of the cause that Justin wanted to accomplish with that show. To help. Cole had been injured the year before and the show was put together to help raise money and awareness for the family. The show was a big success and was able to help out Cole in a big way. 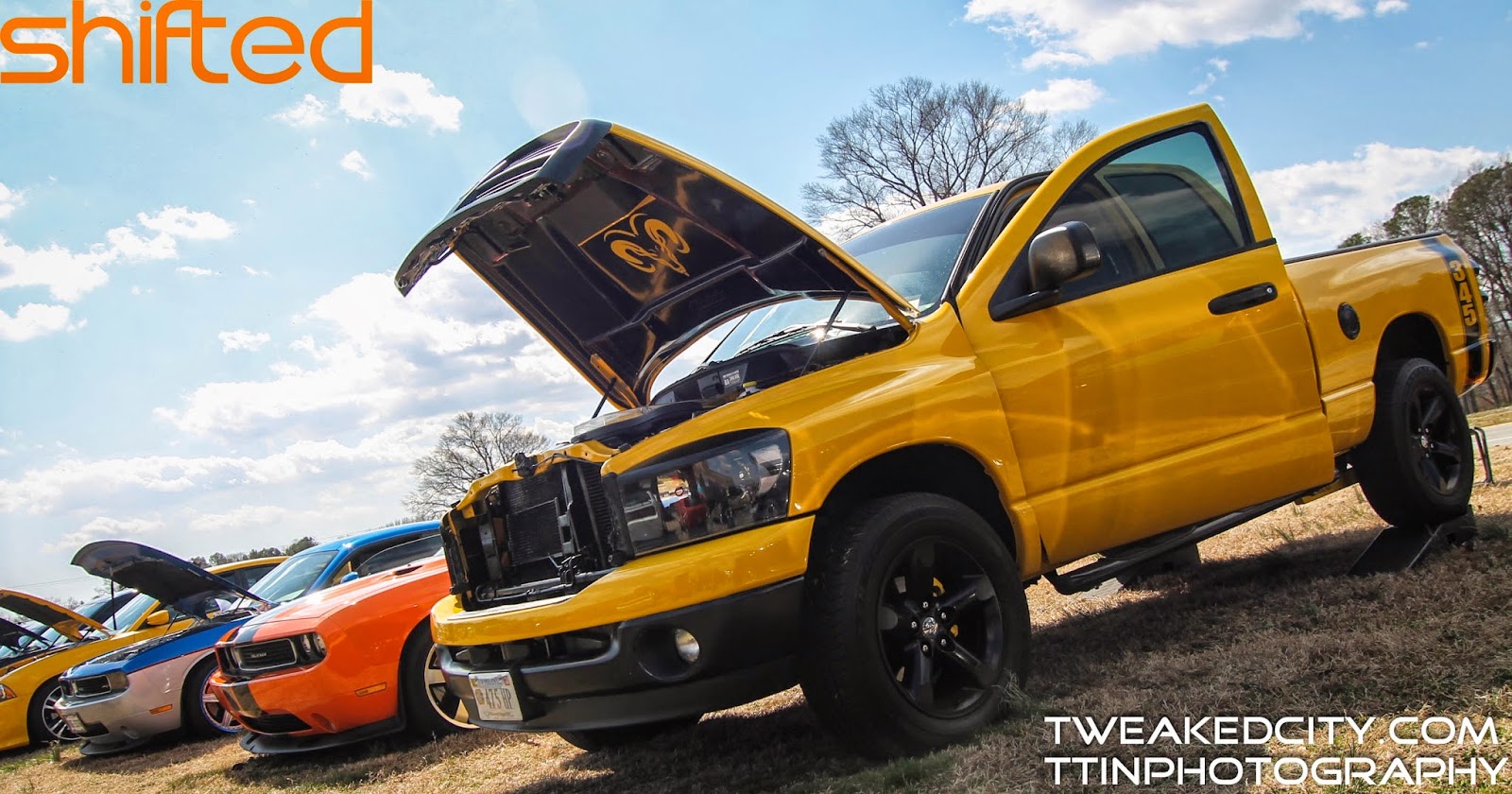 Fast forward to this year and Justin had invited us out to another big show to help benefit another individual, Mike who had also been injured permanently. This one was called ‘Roll with Mike’. Myself, a few others from Elite Performance and a couple of other friends met up at the Hard Times in Springfield at about 530am so we could be at Mechanicsville, VA at 730am to setup. This year Elite Performance was one of the sponsors so we wanted to be there early to setup. So we headed out and made the trek! 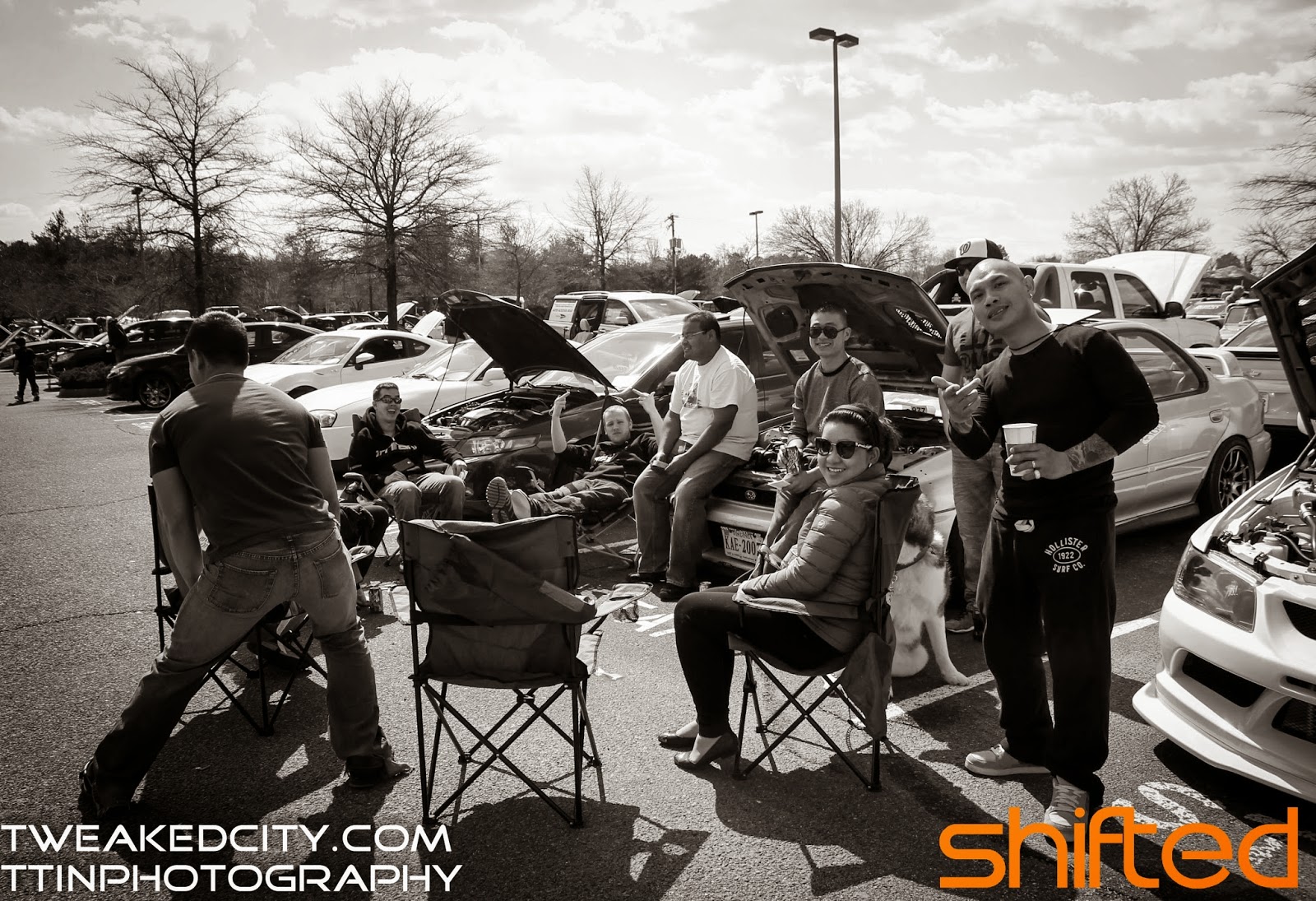 When we got there the sun had come up and plenty of people were already rolling in. We made our way to our section and setup. Throughout the day we participated in the judging of trucks, bikes and cars along with the other clubs. There was live music, grilling, nice cars, raffles, and giveaways going on…lots to take in!!! It was a fun filled day with good friends and we were all there to support Justin and his cause. We were able to meet a lot of cool people and although we didn’t bring home any trophies, it wasn’t about winning. It was about being there to help, and support. 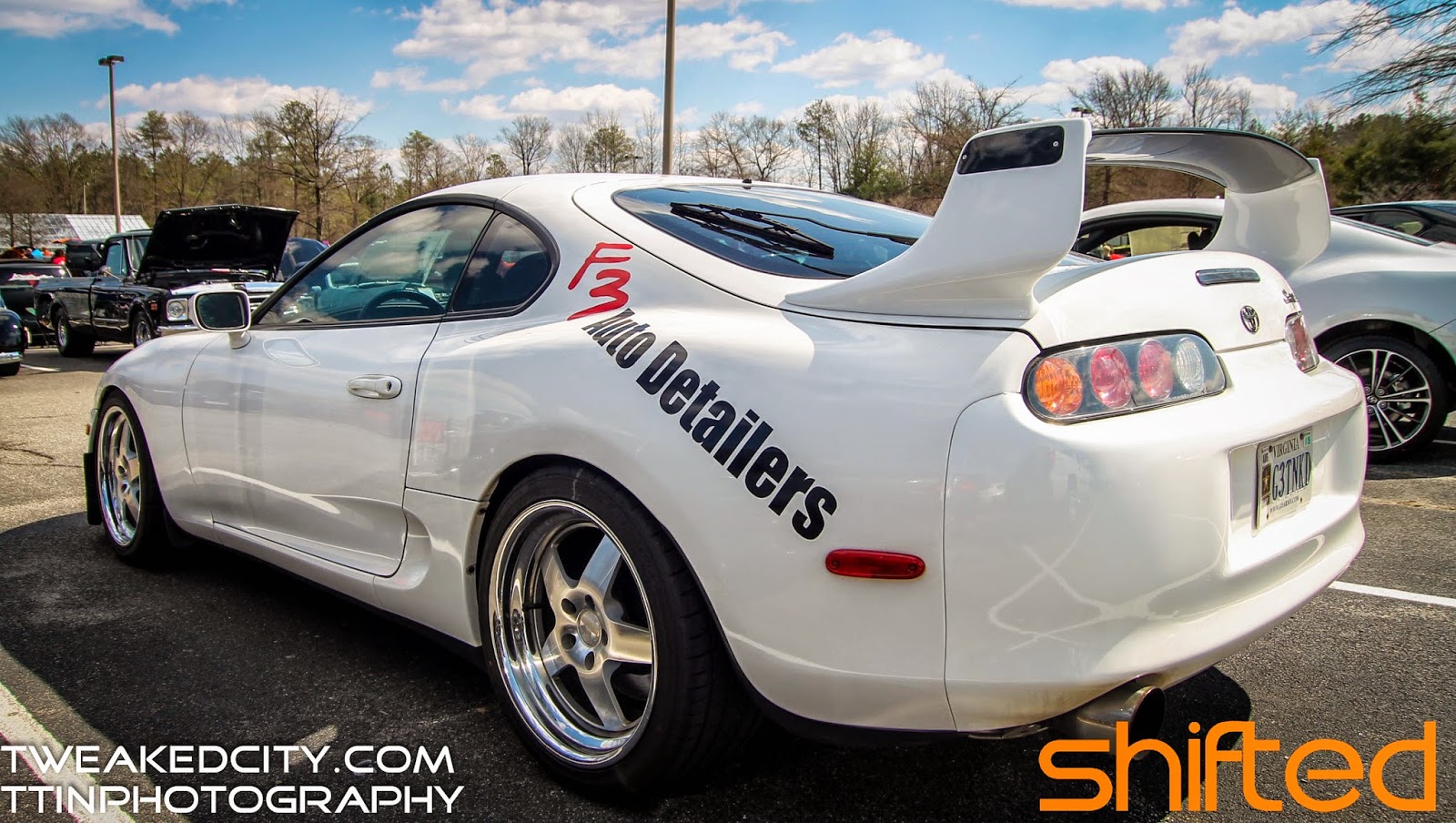 Big thanks and applause to Justin Spurlock for putting on another great show and for inviting us all to participate in this awesome event!
P.S. – As anyone that participated in the judging part of the show, judging is a lot harder than it looks!!!! 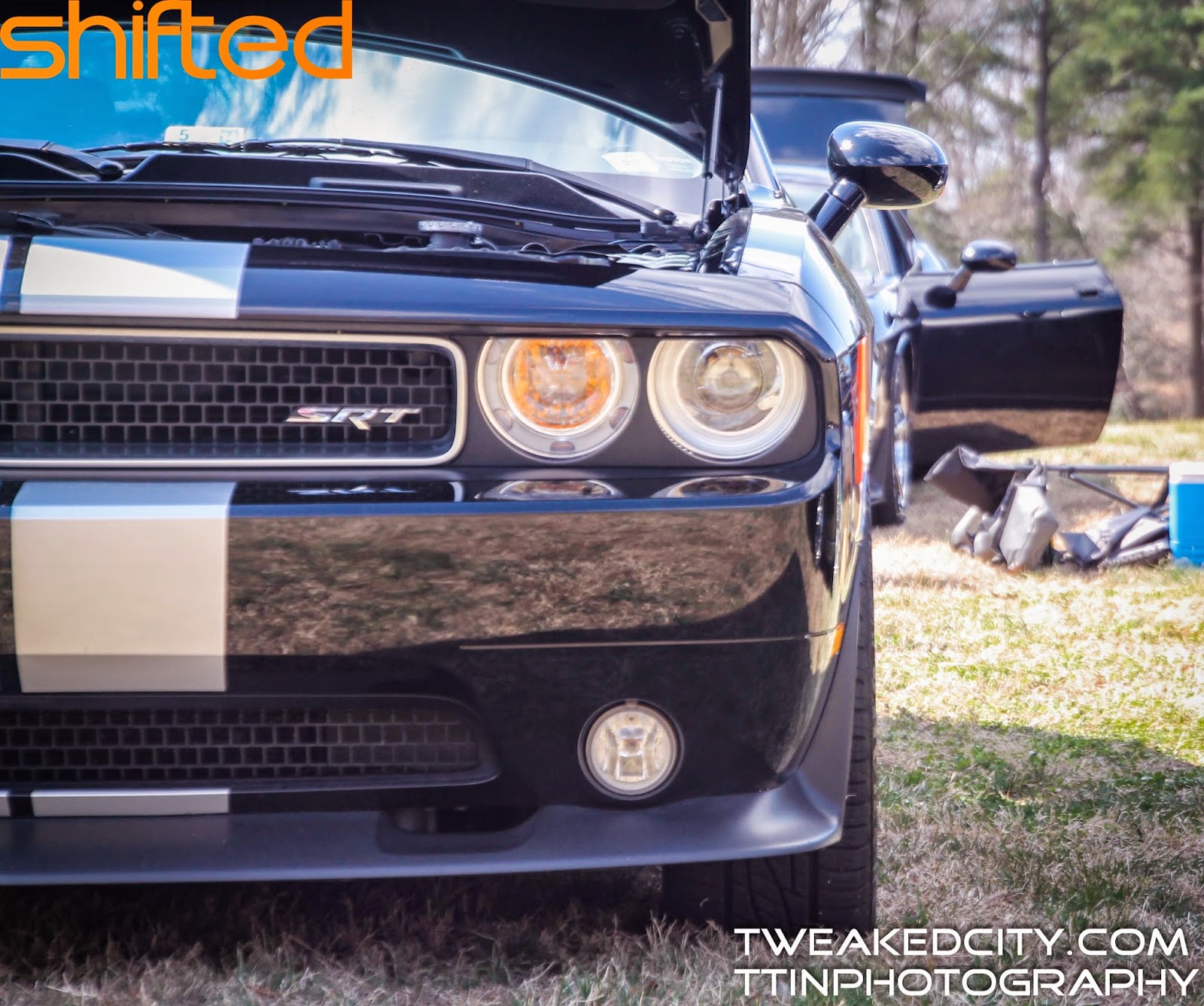 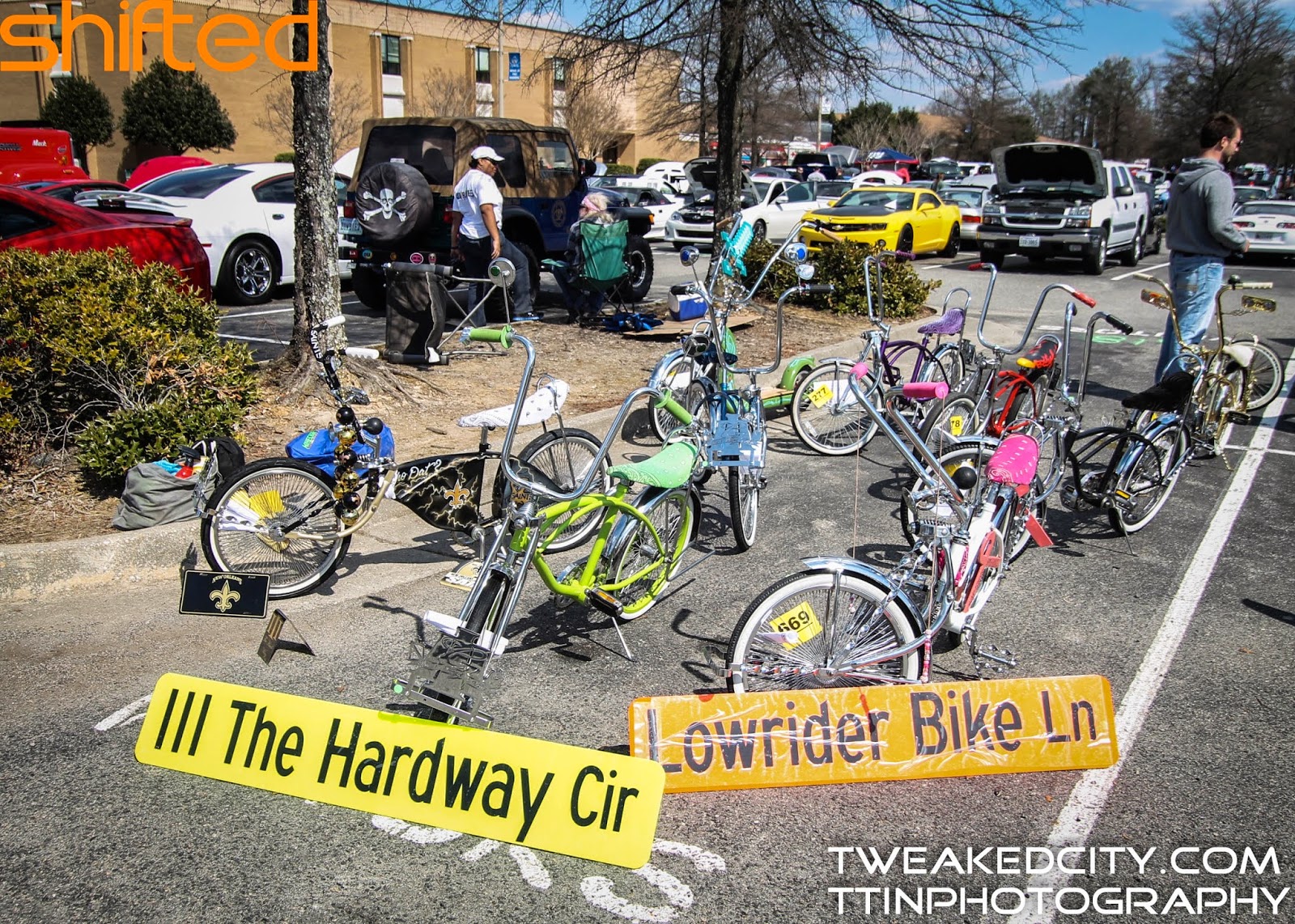 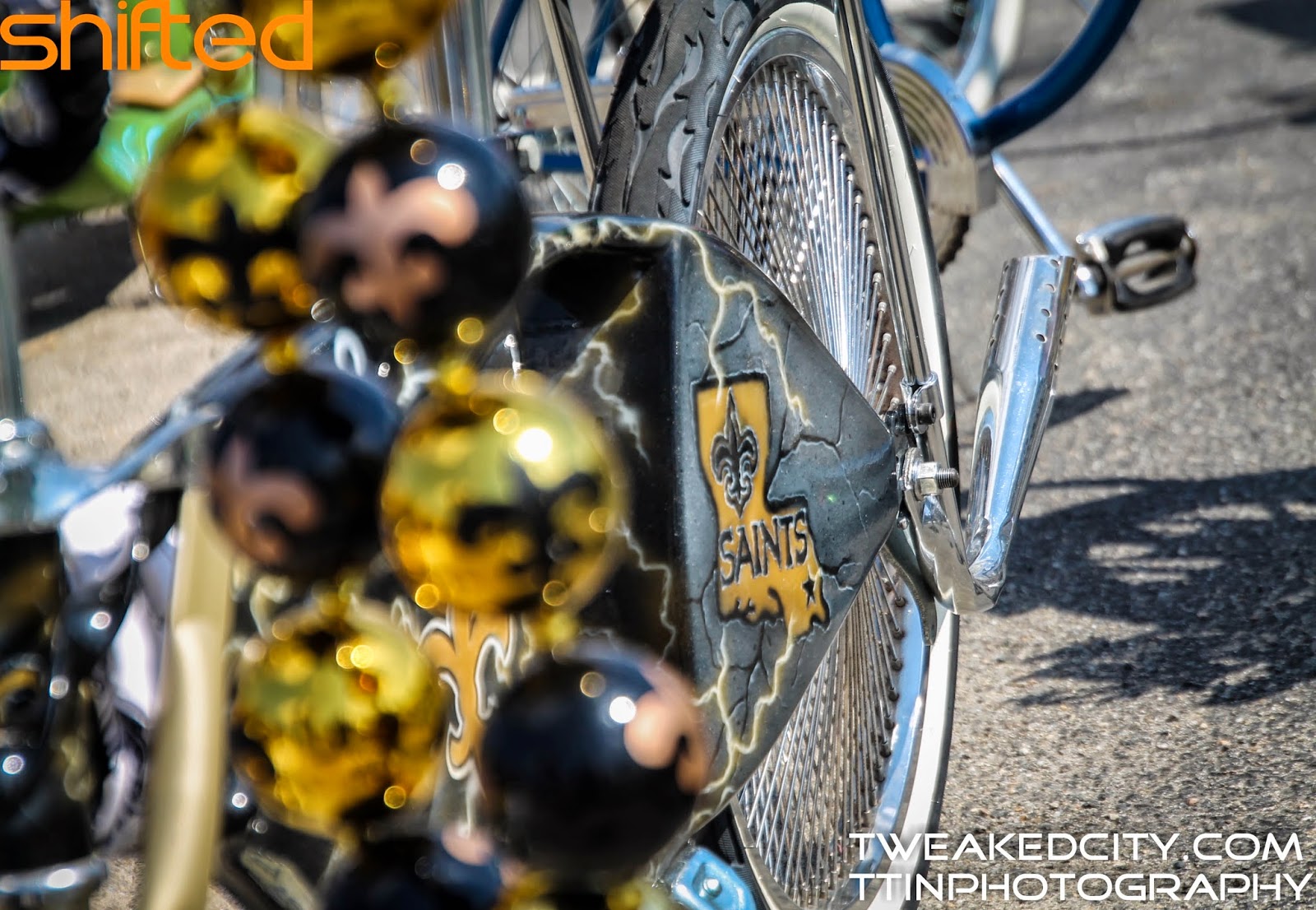 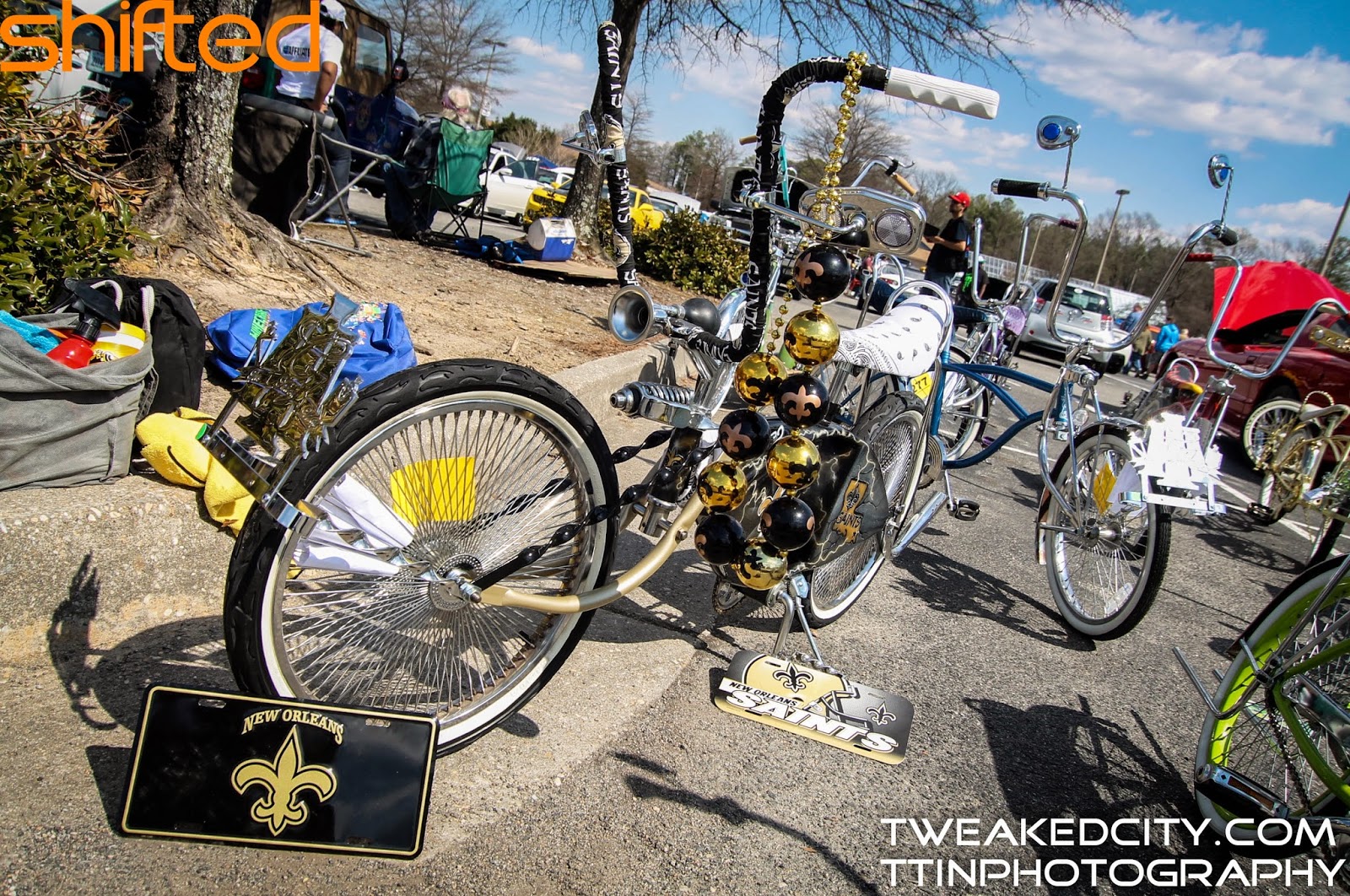 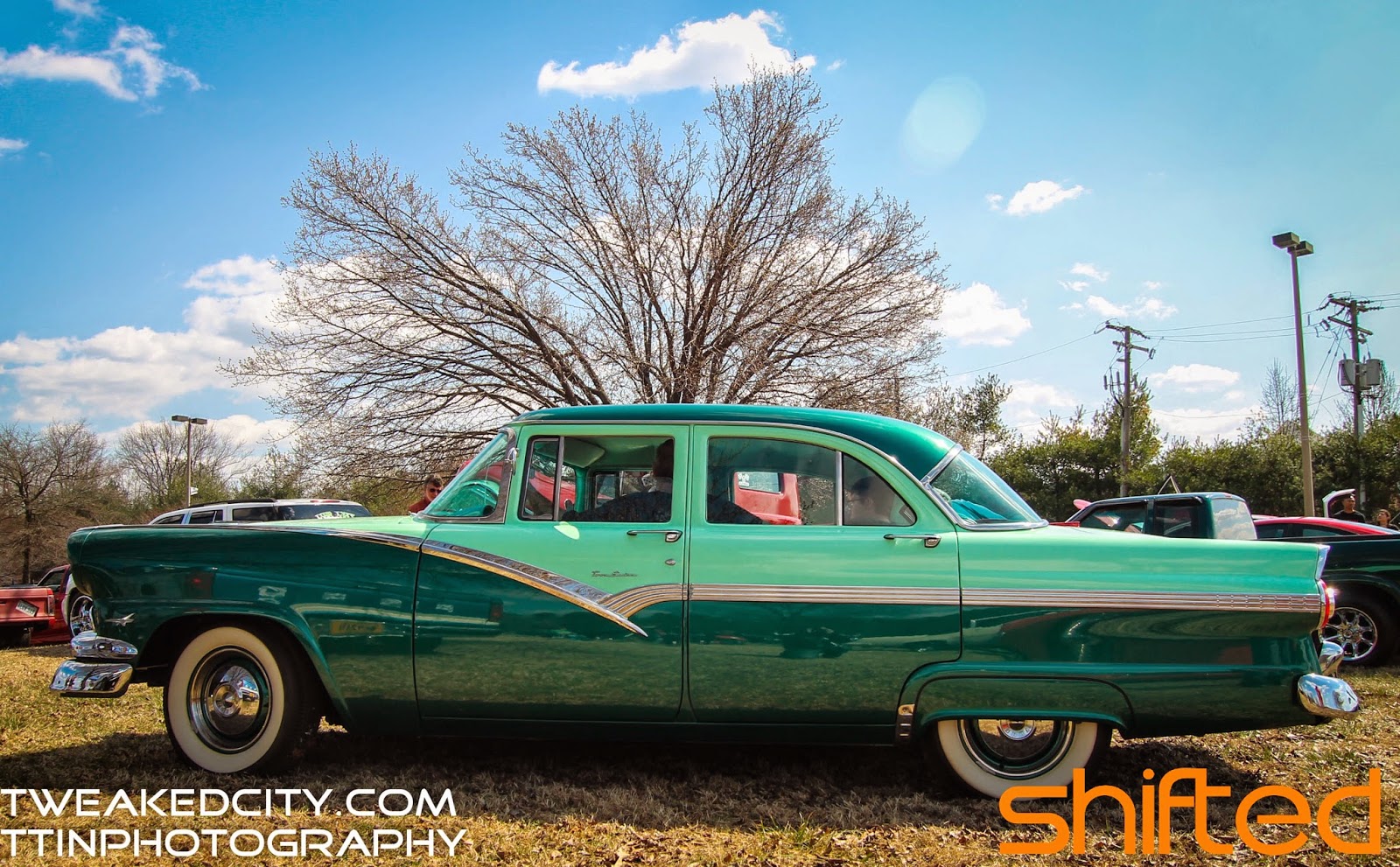 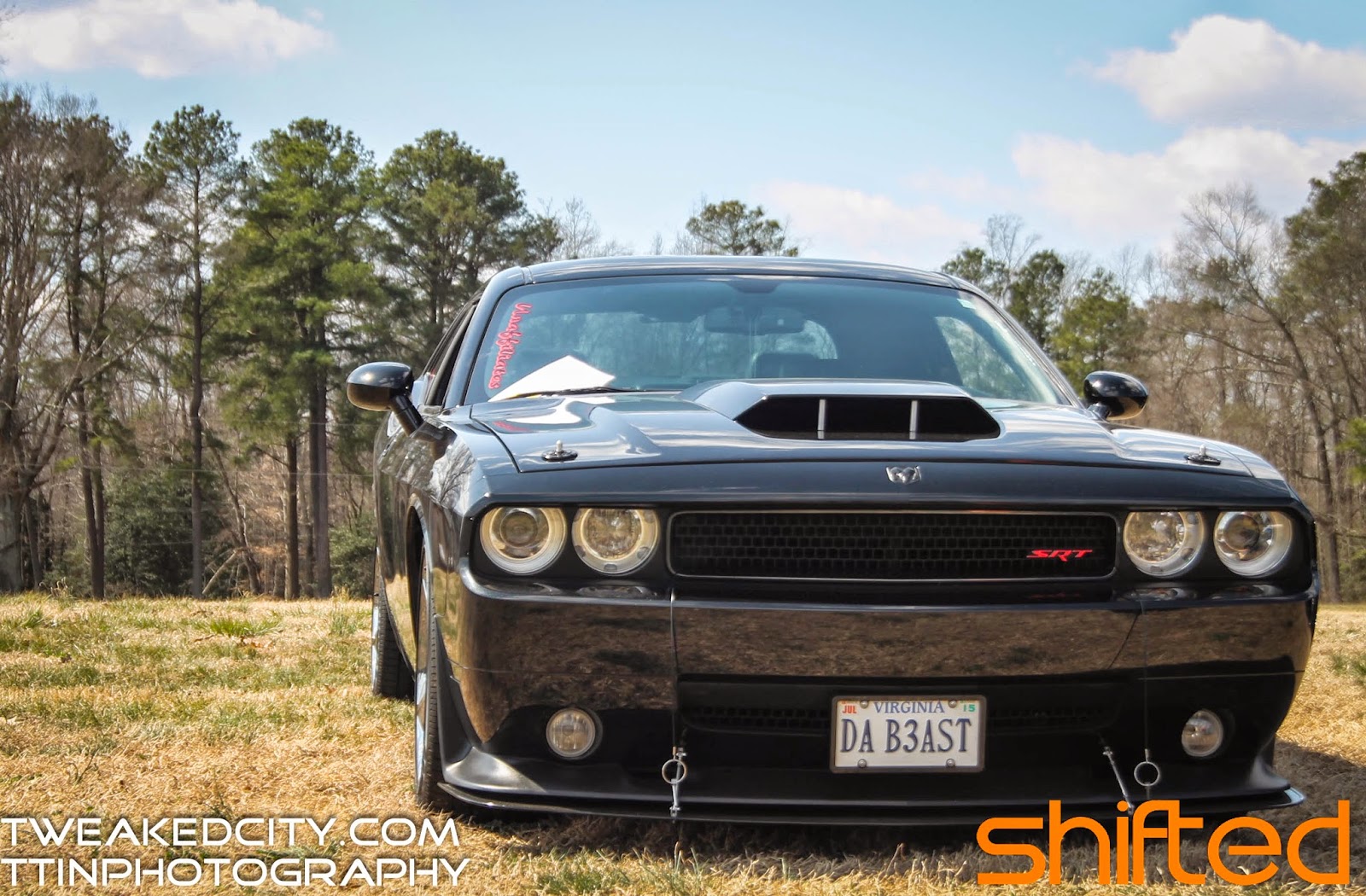 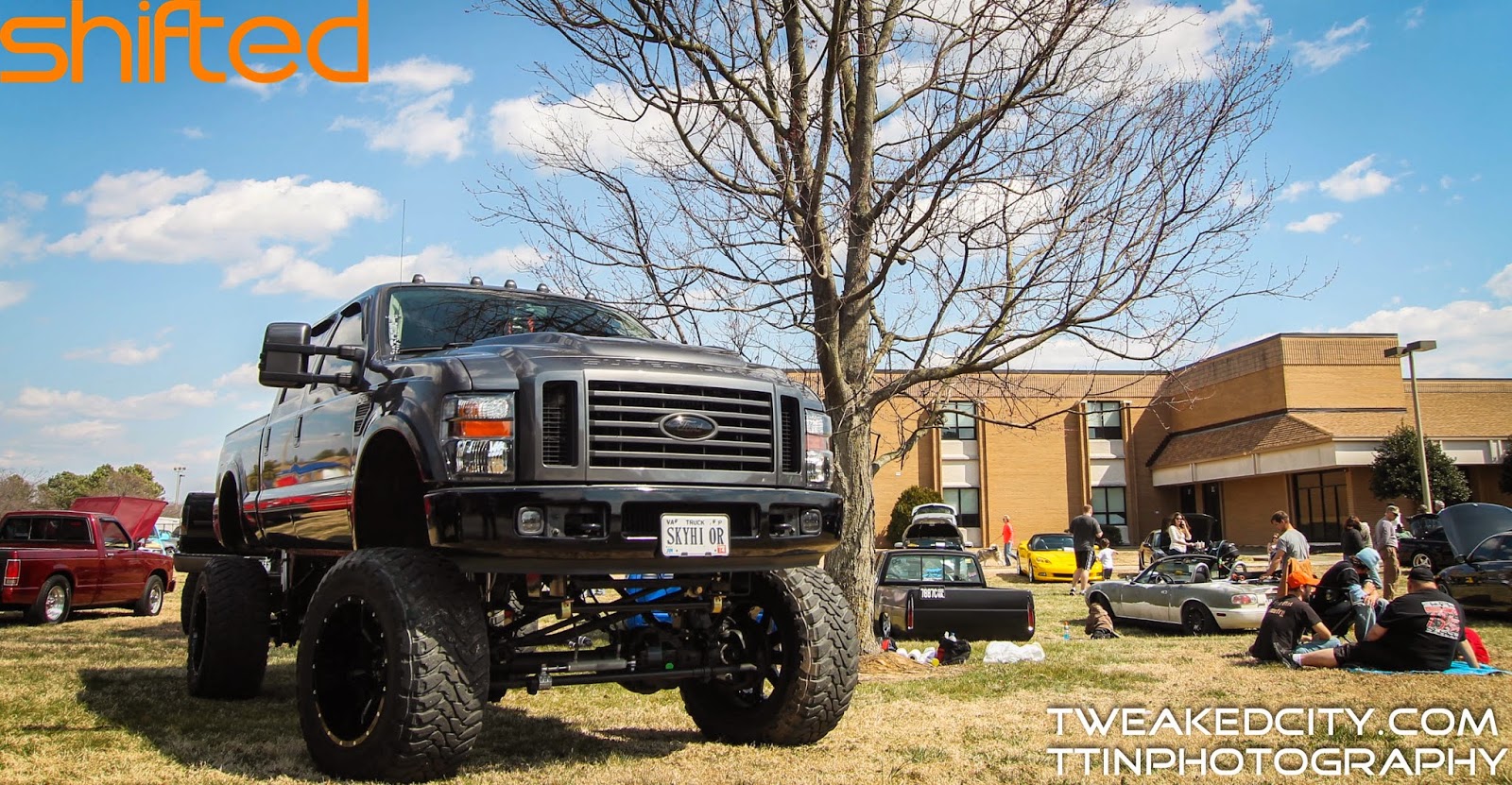 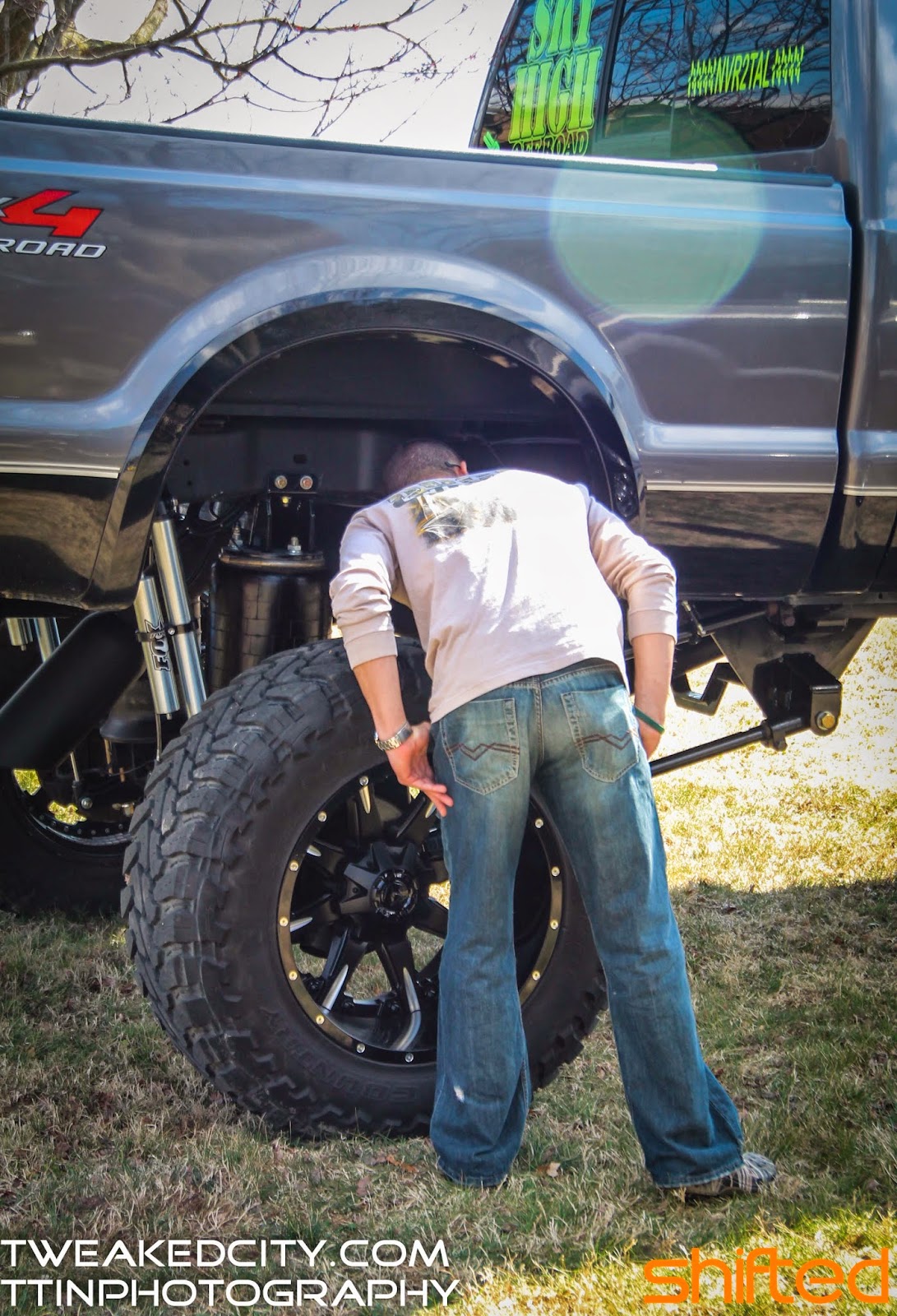 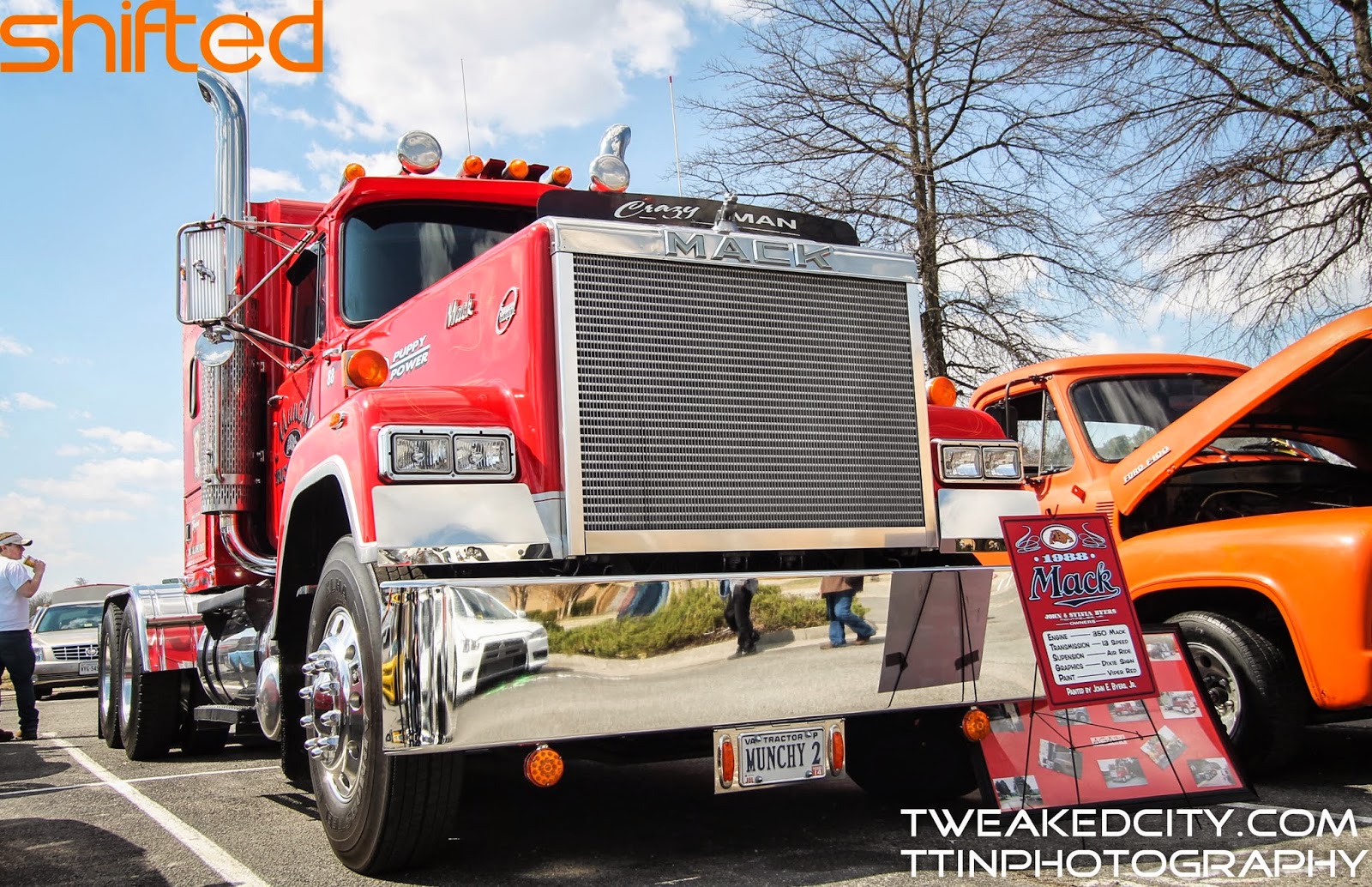 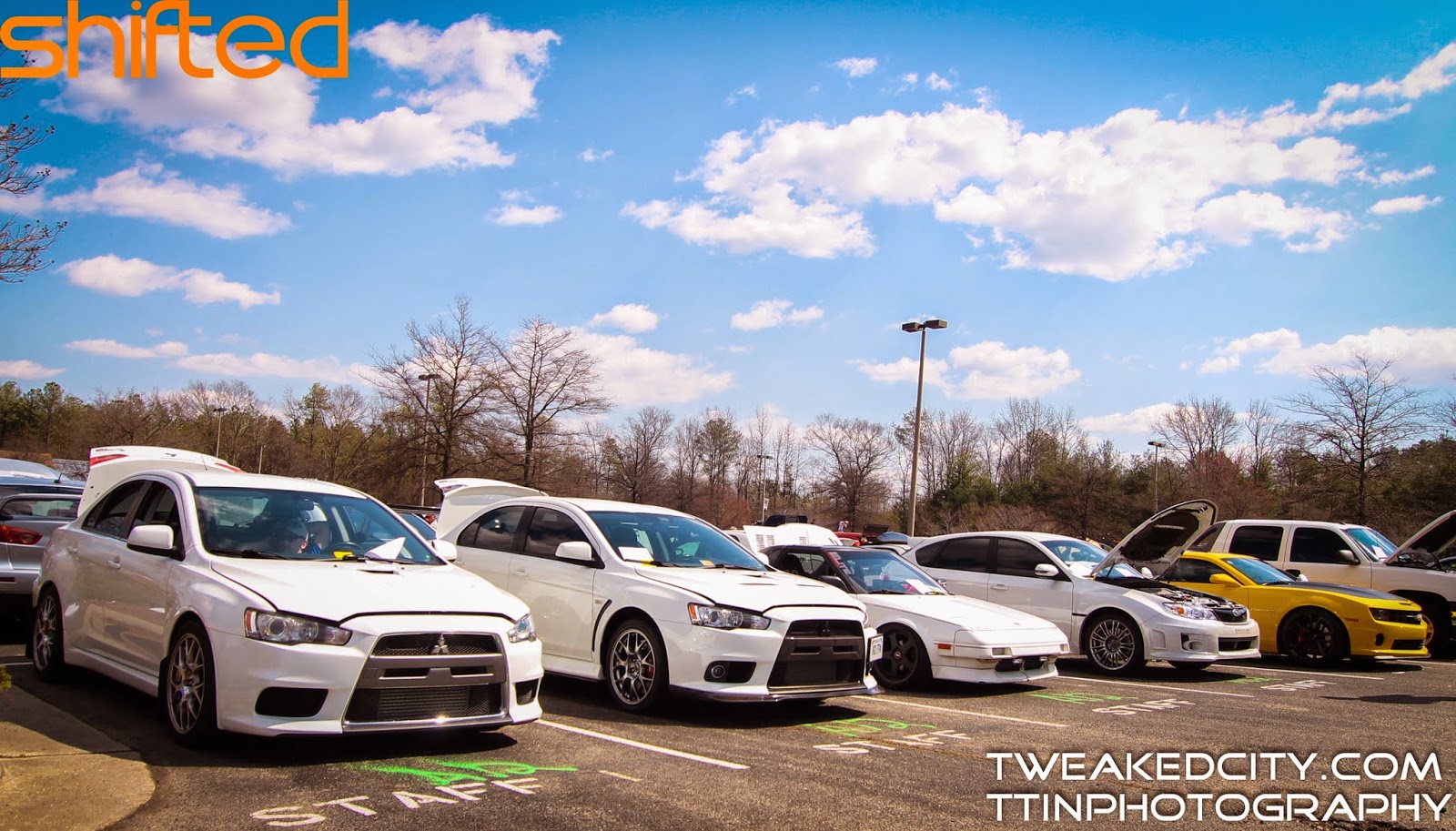 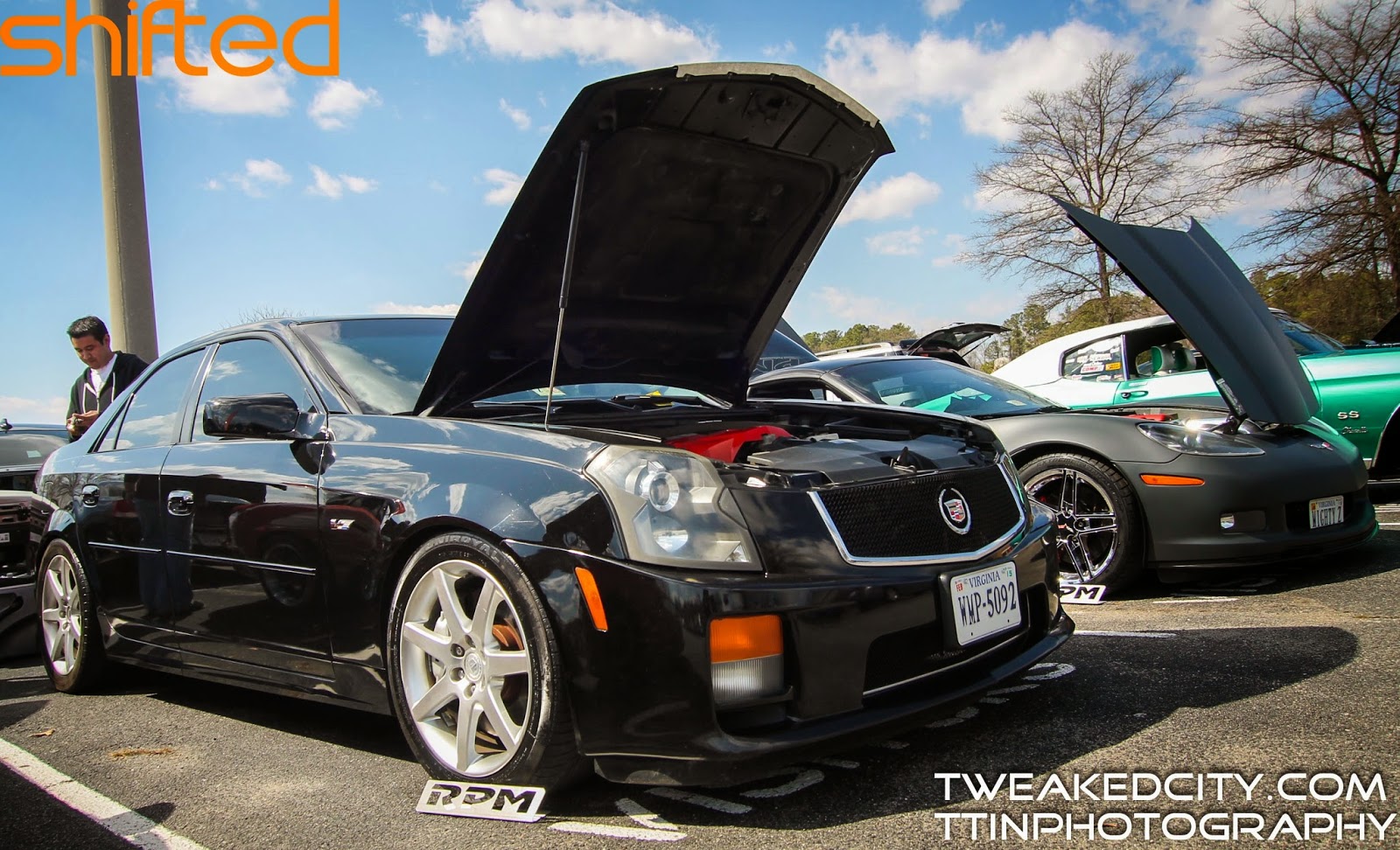 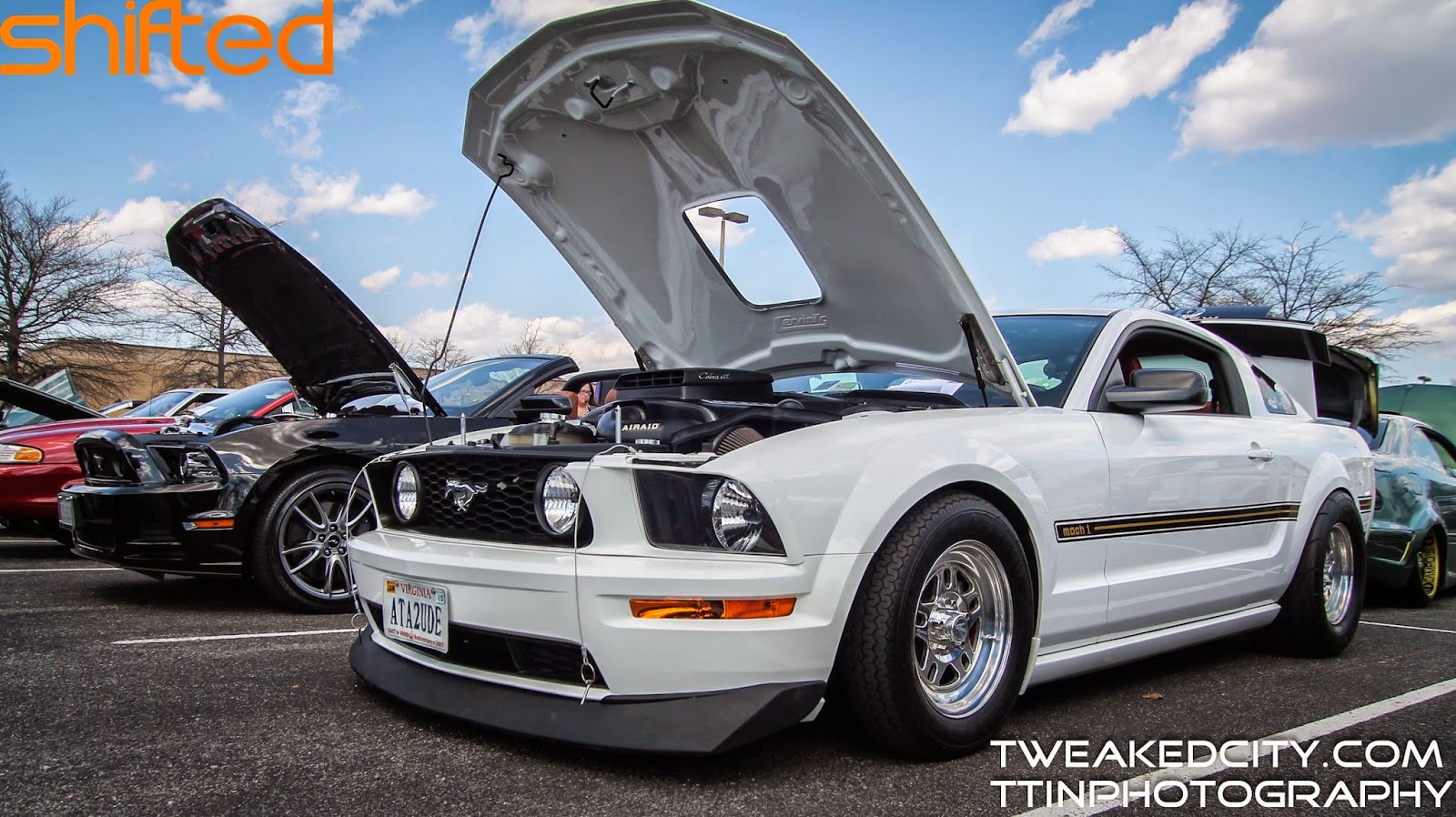